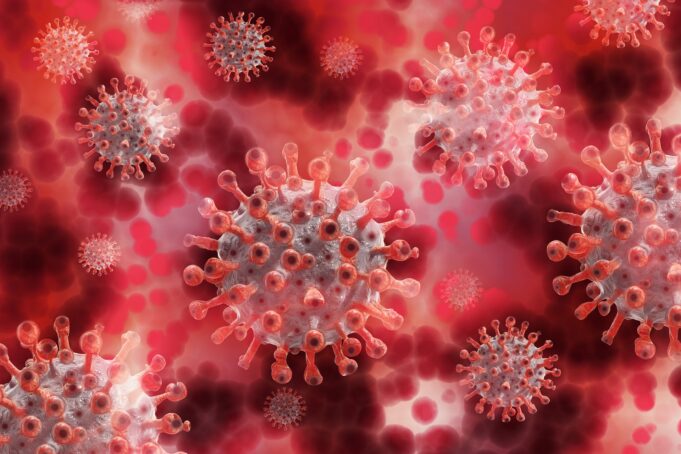 The effects of the Omicron variant may have been overblown (for the majority of the population), but that doesn’t mean it shouldn’t be overlooked.

Or that it won’t affect people, especially those who are unvaccinated, immunocompromised or whose natural immunity after being infected has worn off.

Of course we respect your freedoms, but if you’re in a vulnerable category there are parts of the Commonwealth you should be mindful more of. It never hurts to take precautions.

Virus rates are rising again but they are rising unevenly. According to an analysis of federal data by The Daily Yonder, a website that covers rural issues, they are rising faster in metropolitan areas than rural ones, which the website says is an “indication that the Omicron variant hasn’t moved very far into rural America yet” — at least as of last week.

On the other hand, localities west of the Blue Ridge, particularly in Southwest Virginia, have persistently been the highest in Virginia for some time, and that remains true for this round of data, which covers the week ending December 18. Ten localities in Virginia have infection rates higher than 400 per 100,000 population and all 10 are west of the Blue Ridge, with seven in Southwest Virginia. Eight of those 10 saw their rates rising. Here they are:

Before Thanksgiving there were 42 localities in Virginia where infection rates had dropped below 100 cases per 100,000 population. Since then, virus rates have been rising, so the number of low-infection localities has been dropping. Now there are only eight. Manassas Park in Northern Virginia has often had the some of the state’s lowest rates but there is also a cluster of localities in eastern Southside that also have low infection rates — Emporia, Southampton County, Brunswick County and Mecklenburg County, proof that the infection gap is not a purely rural/urban phenomenon. Generally speaking, the highest infection rates are in localities with the lowest vaccination rates, and vice versa.