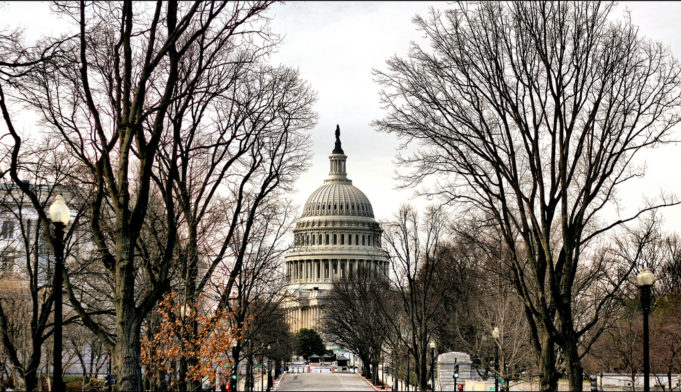 The chamber advanced Dettelbach’s nomination earlier today, despite several Democrats being absent from voting. Republicans Rob Portman of Ohio and Susan Collins of Maine sided with Democrats on that vote.

BREAKING: At the urging of our volunteers and other gun safety advocates, the Senate confirmed Steve Dettelbach as director of @ATFHQ! With decades of experience as a prosecutor, Dettelbach will be ready to provide effective enforcement of our gun laws from day one. pic.twitter.com/mQluhEYHen

During his confirmation hearings earlier this year, Dettelbach pledged to only work within a scope set by Congress.

We are running out of time to STOP Dettelbach's nomination.

Since those hearings, Congress passed radical anti-gun legislation, which was signed into law by President Biden last month.

The recently passed legislation greatly expands the ATF’s scope of influence, something that Dettelbach will undoubtedly take advantage of. The legislation requires more gun sellers to register as federally licensed firearms dealers and also expands background checks, specifically on would-be purchasers between the age of 18 and 21.

The ATF is the government body that issues Federal Firearms Licenses, giving Dettelbach oversight of this process.