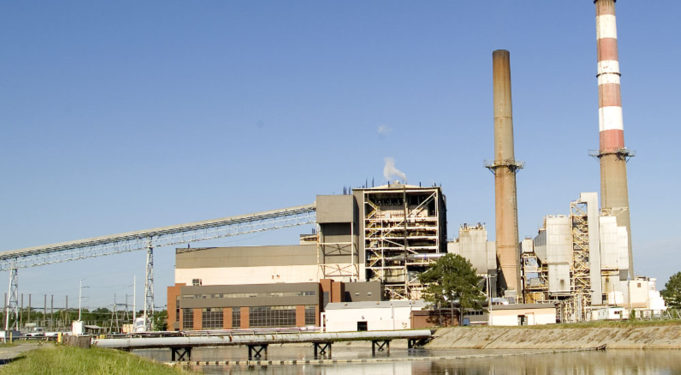 So the Sierra Club filed for a federal motion to the U.S. Department of Energy to reconsider their prior order to keep the Yorktown Power Station — a coal fired plant — from operating during the hottest times of the year, according to the Daily Press.

Sierra Club is more than happy to let folks on the Peninsula roast just to prove an anti-coal point.

Of course, the solution is already being built — the Skiffes Creek Transmission Line would fix that problem if only the environmentalists would let it be built.

Which presents itself as an interesting dichotomy, doesn’t it?  The Sierra Club doesn’t want alternative energy such as solar and gas to quite reach the Peninsula, but Sierra Club is more than happy to let folks on the Peninsula roast just to prove an anti-coal point.

This is part of the problem when you value trees over people, as the folks in Prince William County are painfully learning.

The good news is that the firm that runs the power grid — PJM Electrical — is firmly in the camp that the power station needs to keep running at the risk of blackouts (not just rolling brownouts like every other Third World country).  Dominion Energy is indeed complying with those instructions, but it would sure be nice if the Sierra Club would not turn off the air conditioner during the dog days of summer.