Home News The Resistance: Coming to a Town Near You 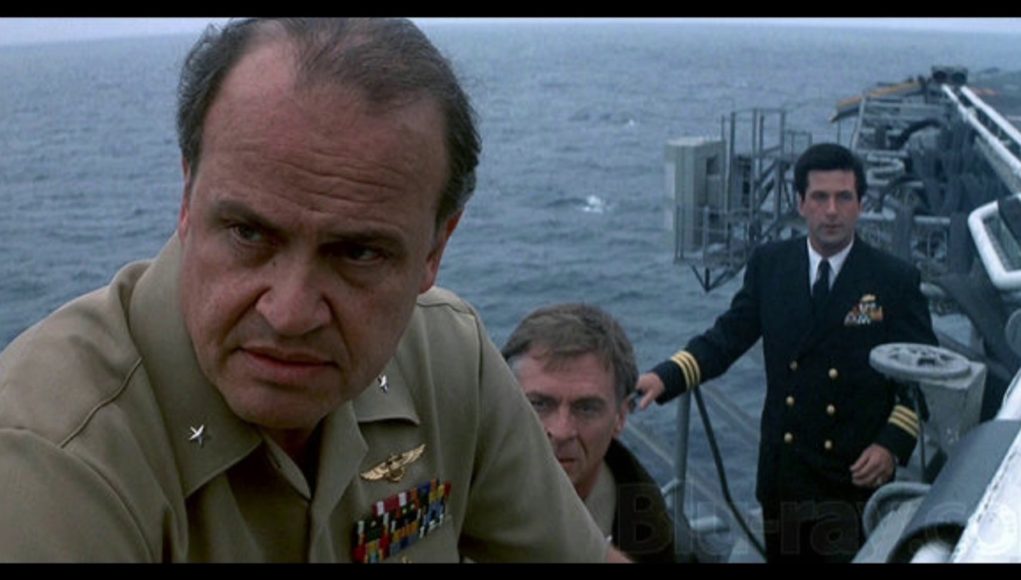 Every few months I get together with a long-time friend for lunch at any one of a variety of easy-access restaurants in NoVa or DC. Last week, we made a reservation at MXDC, known for good, reasonably priced (for DC) Mexican food and good service.

Now it’s also known for the harassment of Department of Homeland Security (DHS) Secretary Kirstjen Nielsen by protesters described as members of the DC chapter of the Democratic Socialists of America, one of whom is a paralegal at the Department of Justice.

Protests are wallpaper in DC. A one-off protest is certainly no reason to cancel a lunch reservation for the day after, even after hearing that the restaurant manager was pleased that a public official was harassed in her private life at his establishment.

Yet the harassment of Trump administration officials in their private lives has quickly become a trend meeting with the approval of some Democratic elected officials as well as leftist organizations.

A few dozen progressive activists continued the assault on Secretary Nielsen a few days after the MXDC incident, showing up at her home in Alexandria blasting recordings of children crying while shouting “shame,” “no justice, no sleep,” and “you’re a modern-day Nazi.” Congressman Beyer (D-VA08) has called for Secretary Nielsen to resign, but according to an aide in Mr. Beyer’s DC office, he “has not issued a statement” condemning leftists disrupting the private lives of his constituents in a residential neighborhood in Alexandria as part of what HotAir.com’s Jazz Shaw has called “social warfare… of the new leftist playbook.”

By now, details (here and here) of the 86-ing of Sara Sanders and 7 family members who had planned to dine at the Blue Hen restaurant in Lexington, VA, have saturated the web. At least someone on the left disapproved, and some conservative commentators in mainstream media outlets (CBS, USA Today) pointed out the irony of the left’s approval of refusal to serve Sanders.

But there’s more. Trump advisor Stephen Miller was heckled at a different DC Mexican restaurant. Florida Attorney General Pam Bondi was verbally harassed at a movie theater. The harassers came close to physical assault. Back in the DC area, a “senior DHS official found a burnt and decapitated animal on his front porch,” and Immigration & Customs Enforcement (ICE) employees at all levels are under threat alert. And then there’s Congresswoman Maxine Waters calling for more widespread harassment, shaming, and shunning. The left, as Politico reports, has lost its cool.

These recent expressions of shaming and shunning have gained national attention, but are the logical consequences of the invisible onslaught of vitriol hurled at Trump voters and otherwise ambivalent supporters of some Trump policies for the past 18 months.

Comparisons of center and center-right policy preferences with Nazism litter blogs and Facebook posts. The Godwin of Godwin’s law has even issued a caveat that sometimes a Nazi comparison is a not sign of a losing argument.

My lunch last week at MXDC has not been the only way social warfare has impinged on my life. Several Facebook friends have become aggressive members of the Resistance. The recent uproar over family separation has upped their levels of intensity. Everyone, though, has a few unhinged family members and friends.

The reliance of government, media, and social media companies such as Facebook, Google, and Amazon on the unhinged Southern Poverty Law Center (SPLC) as arbiters of what is “hate” is, however a development everyone should fear. One of my go-to blogs for news and intelligent discussion of legal matters, what is going on in academia, a random diet of national and local politics, foreign affairs, and other topics is Legal Insurrection, founded by a law school professor and still centered at Cornell University.

To call its content “radical” or “hate-filled” is a redefinition of terms. Without explanation, but apparently based on SPLC “criteria,” Legal Insurrection has been demonetized by Amazon. Before being targeted by Amazon, Legal Insurrection joined the list of respectable web sites I have “liked” that no longer appear in my Facebook news feed: National Review, City Journal, Reason Magazine, Prager University, The Daily Caller, and more. Maybe Facebook changed its algorithm (again), but color me skeptical. I’m one of those conservatives who believes, in Michael Graham’s (CBS News) words,” … with good reason, that the view of the liberal-dominated media culture is that tolerance and understanding is one-way street. “Tolerate us,” they say, “or we’ll come after you.” Scariest of all, the wall of offensive words on a backlit screen seems to be giving way to physically threatening intimidation in places where we live.

As the late Senator Fred Thompson said in The Hunt for Red October, This business will get out of control and we’ll be lucky to live through it.

The Republican Standard wants to hear how the progressive social warfare playbook has impacted your life. Please make use of the Comments section.