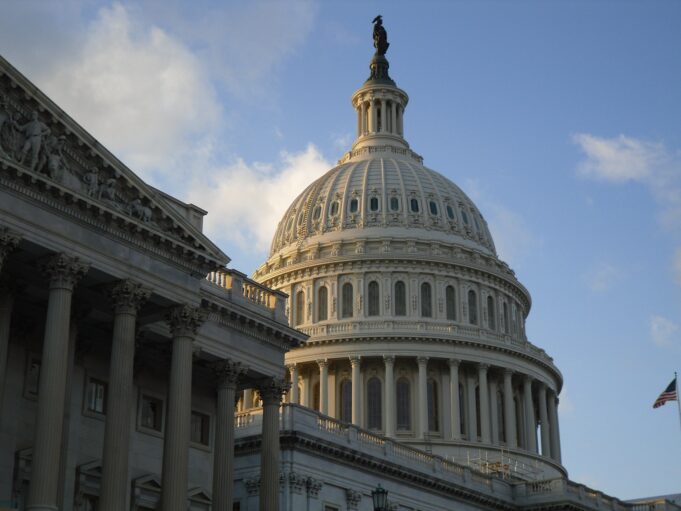 However, Good predicted that the media would decry his bill as racist.

Good has represented Virginia’s 5th Congressional District since 2020. He is a member of the conservative House Freedom Caucus and is telling anyone who’ll listen how the Democrats’ voting rights bills are anything but election reform.

Good’s One Citizen One Vote Act would prohibit the federal Election Assistance Commission from allocating funding to any state or municipality that does not require voter identification for both in-person and absentee voting, as well as blocking funds if the jurisdiction allows ballot harvesting — the act of partisan officials collecting other voters’ ballots for submission — allows non-citizens to vote, or sends unsolicited mail-in ballots to residents.

“One citizen, one vote. We want to make it easy to vote and hard to cheat,” Good said. “And we do believe in states’ rights. The Constitution says the states have the authority to regulate and to operate their own elections, but the federal government does provide some funding for elections.”

“When there was a bipartisan commission years ago that did a study to see, OK, what is this threat for fraud in elections — what they identified was unsolicited mail-balloting, lack of voter ID and non-citizens voting,” Good continued.

What do you think of Good’s proposal? As always, we look forward to hearing your thoughts in the comments below!