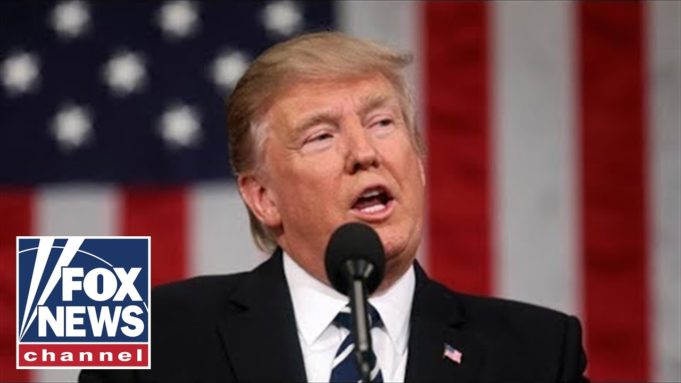 While the recall effort against Democrat Gavin Newsom failed, there are several alarming trends for Democrats in the aftermath of Republican Larry Elder’s challenge to the status quo, namely that Latinos continue to support Republicans in record numbers — flipping a narrative against President Donald J. Trump signaling that a tough stance on immigration would hurt Republicans among America’s fastest growing minority.

Democrats have long warned they are taking support among minorities — including Black and Hispanic voters — for granted, assuming they will support liberals without doing enough work to win their backing.

“We’re seeing something happen in blue state California, where a certain segment of the Latino population is trending in the wrong direction,” Trujillo said.

California Latino voters sided with Newsom and against the recall 60 to 40 percent, according to an NBC News exit poll — a slightly smaller margin than Newsom and other Democrats have won by in the past in California, especially among Latino men, and nearly identical to the 59 to 41 percent split among whites.

Given that Newsom carried Latino voters by 64% in the Trump era, Latino voters seem intent on sending a message that their votes will no longer be taken for granted.

Among black voters, Newsom was able to garner just 83% of their support — an alarming number given that national support for Democrats tends to hover in the low to mid 90s.

While the press remains intent on reminding Republicans of their internal fissures, it is important to realize that the Democrats have their problems as well — and that Republican answers aren’t limited to familiar crowds.