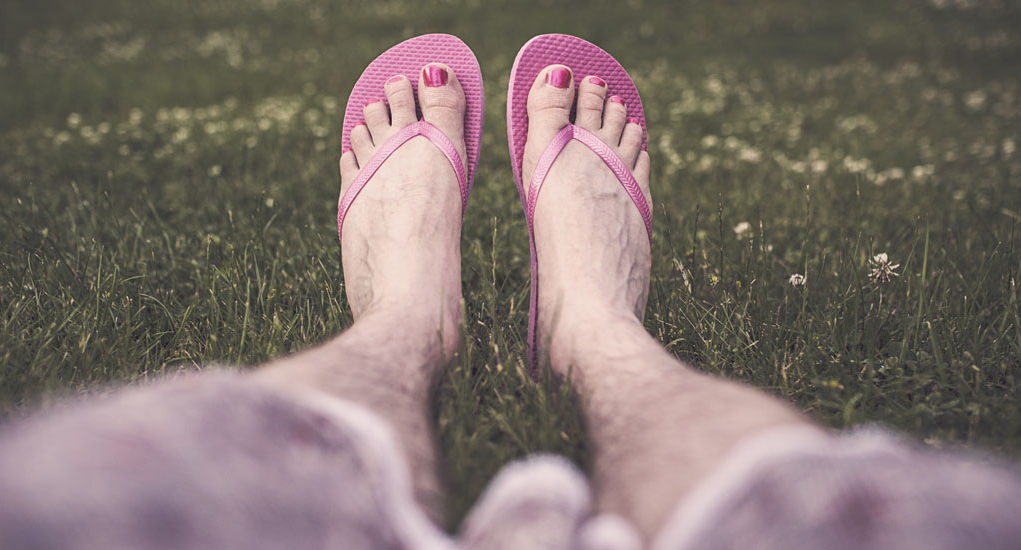 Embattled Democratic gubernatorial nominee Ralph Northam is seeing something in the polls he doesn’t like — namely, Trump’s approval ratings.

Northam’s latest ad? Completely reverses himself on Trump, stating that he is willing to work with the president rather than casting him off as a “narcissistic maniac” and persona non grata:

Of course, this is a complete volte face from Northam’s earlier ads, which drew a great deal of heat from psychologists and other doctors for making light of personality disorders:

We’ve gone from narcissistic maniac to “I will work with him” in just five short months, folks.