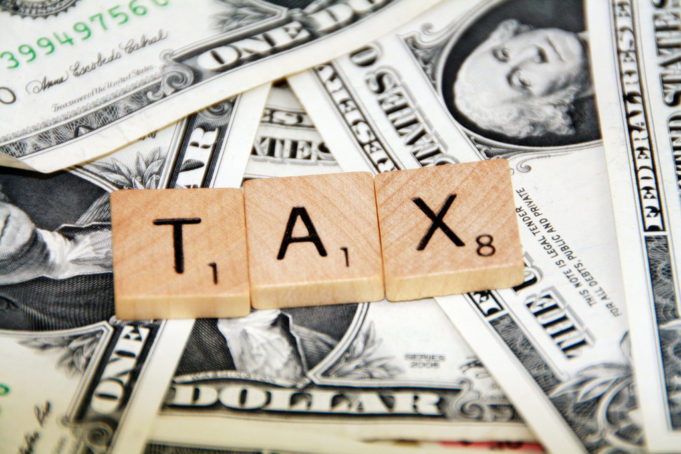 Governor Glenn Youngkin (R-Virginia) is set to score his first serious political victory of his tenure in Richmond, having shepherded a 1.5% tax cut on groceries as part of his Day One Plan.

The grocery tax cut will give $1.50 back for every $100 spent on groceries in Virginia, a modest cut that does not eliminate the grocery tax entirely.  From WRIC’s Jackie DeFusco:

“We had an extremely successful tax package that was approved and I signed last summer — a $4 billion dollar tax cut package that delivered a great amount of relief for Virginians — but we have more to do. The big step for us is to begin to reduce rates and this is how we’re going to compete with our neighboring states that have been on this path,” Youngkin told reporters after unveiling his budget proposal to the General Assembly.

One Republican lawmaker, Del. Joe McNamara (R-Roanoke), said he will “probably” introduce a bill to remove the remaining grocery tax and reimburse localities for the lost revenue using $250 million in state dollars each year.

Virginia Democrats have opposed eliminating the grocery tax cut, citing the fact that Virginia’s localities benefit from the diversified nature of tax revenues against relying entirely on Richmond for state reimbursements to localities.