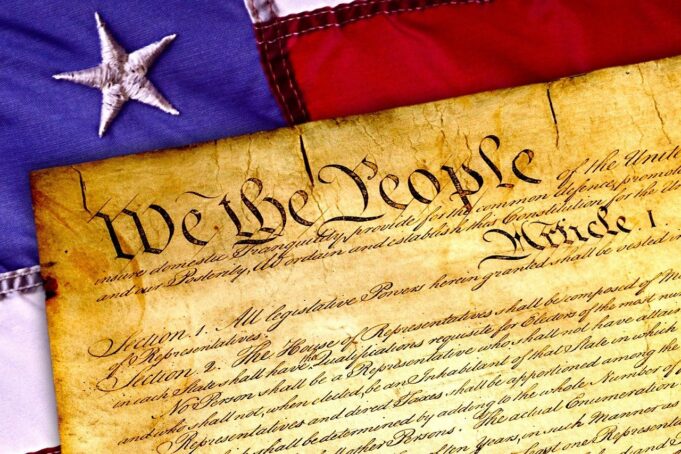 The Virginia State Senate’s Judiciary Committee rejected every bill put forth this week that would’ve defended or advanced the Second Amendment in the Commonwealth.

The National Rifle Association’s Institute for Legislative Action (NRA-ILA) has more on the bills that were rejected out of hand:

Senate Bill 74 would have prevented localities from passing their own restrictions on lawful carry and required them to sell firearms to licensed dealers that they obtained by, or with the assistance of, taxpayer-funded resources in so-called “gun buybacks.”

Senate Bill 330 would have made Virginia a constitutional carry state, recognizing the inherent right-to-carry of law-abiding citizens.

Senate Bill 364 would have repealed the handgun rationing scheme where law-abiding citizens are only allowed to buy one handgun per 30-day period.

Senate Bill 644 would have exempted holders of resident Virginia carry permits, who already pass background checks conducted by state police, from the ban on private sales of firearms.

Democrats enjoy a narrow but decisive two seat majority in the Virginia Senate. All 40 members of the Senate will be up for reelection on Nov. 7, 2023.