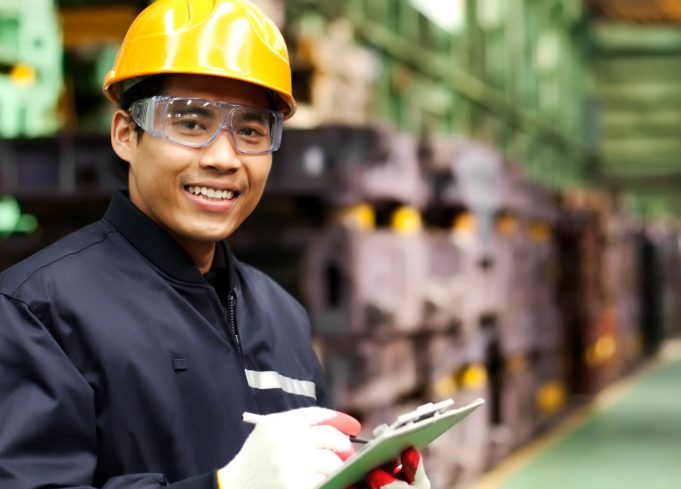 Of course, IDAs and EDAs (economic development) have been the center of some controversy in places such as Prince William and Spotsylvania Counties, where the role of IDA or EDA bonds has been mightily conflated by Tea Party organizations.

Let’s take a closer look at the deal arranged with Pulaski.  Originally, the foundation had approached Montgomery County for bond issuance, but they had reached their limit for the year.

What precisely are these bonds, you ask?  There are two types you can issue from an IDA/EDA.  The first is a bond that is actually backed by the locality as a lender of last resort.

The second and more common one is the sort that is merely issued by the IDA or EDA… but has absolutely no recourse to the locality for the loan itself (and is a matter of routine implementation):

Localities typically issue bonds to provide the immediate financing to start a construction or redevelopment project. The locality later pays off the debt over a period of years.

In this case, Pulaski County’s IDA will act solely as a bond conduit. That means that only the foundation — not Montgomery or Pulaski counties — is on the hook for paying off the debt.

“The university can issue its own debt … but the Virginia Tech Foundation does not have authorization in [Virginia] code to issue its debt,” said Tech spokesman Marc Owczarski. “Therefore, the foundation issued debt through a conduit issuer.”

What is interesting in the whole debate over IDA and EDA bond issuance is that these are most typically the bonds we’re talking about — using the IDA/EDA as a conduit, not having the locality issue the bond itself and then asking the local taxpayer to cough up for failure.

Of course, this is left somewhat obscure by those who cloak the process in mystery.  All bonds issued by the IDA/EDA are bad because, well… government.  Ergo, what inevitably happens is that the local government begins picking winners and losers based on whether or not the project is politically well connected.  Worse, there is a crusade against IDA/EDA backed projects in the name of freedom and America, but then the political will to disband the IDA and EDA never materializes — thus demonstrating the shallowness and cronyism consisting of the actual opposition to issuing IDA/EDA loans.

Thus information replaces misinformation nicely.  Bond issuance for projects that merely offer lower rates because representatives of the community through an IDA/EDA have blessed the project are a net benefit, especially upon success.

What does not serve Virginia localities well is a process where the local elected officials begin to pick winners and losers — crony capitalism at its worst.  Hopefully Virginia Tech’s relationship with Pulaski and Montgomery Counties stands to counter the narrative developing along the I-95 spine.

…but don’t dare call it socialism.  Call it something else: localism, and a restoration of a spirit that localities really can lift their own fortunes through their own industry.