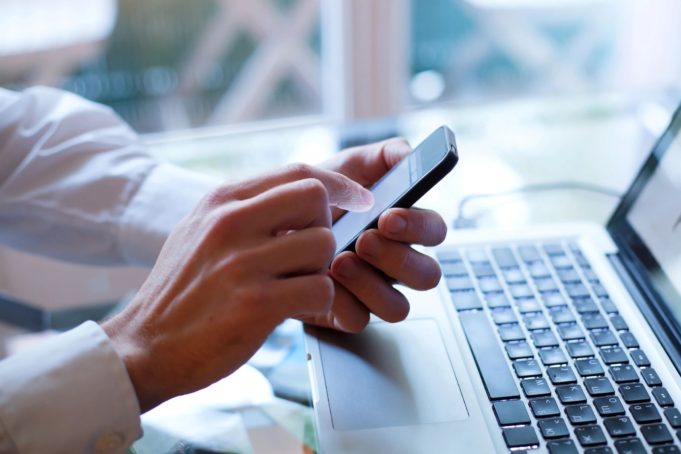 Back in the 1980s, we told ourselves that if we bought a Commodore 64, we would use it for productive purposes: bank accounts, word processing, basic math.

Of course, we used it for games.  Loads and loads of games.  Then the internet arrived with its streaming video and massive multiplayer games, mindless entertainment, Netflix and arcane arguments over net neutrality where everyone nods at the argument but no one really seems to get it (HINT: Netflix is consuming a ton of bandwidth and doesn’t want to be forced to pay to improve the infrastructure… let the bogeymen and fears of “two-tiered internets” ensue).

What most folks don’t realize is that we already have a two-tiered system in place.  While (most) urban and suburban users are drinking from the firehose, rural internet users are forced to drink through coffee straws, nursing cellular data accounts and buying those arcane discs known as DVDs — or Heavens forbid, reading books and newspapers like old people do.

Stacy Parker over at the Virginian-Pilot helpfully informs us that Microsoft is working hard to reverse the trend, offering 5G wireless internet to rural localities in an effort to expand the digital footprint:

WildFire 5G, a Florida-based company, is partnering with Microsoft on a new initiative to provide internet to people on farms and other remote properties.

Residents could pay as little as $20 a month to access “protected” internet from their home, at the park, in the mall, at work or at school.

“It would be great to have another option,” said Karen Vaughan, who has found it nearly impossible to work from home on a computer.

“I don’t have enough time for it to load an application,” she said.

Granted, 2 million people in the grand scheme of things isn’t exactly a sea change.  Yet if one believes in the merits of having the entire inventory of human knowledge at one’s fingertips as a positive good, this is a welcome step forward.