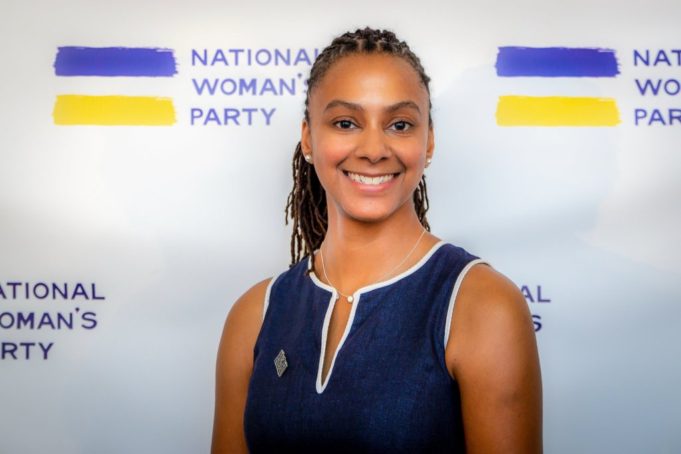 Zakiya Thomas was the campaign manager for Justin Fairfax in 2017 and also worked on his 2013 campaign.  What follows here are three questions that ought to sit alongside one another until an answer is provided — either by those in a position to bring such details to light, or of the volition of those in a position to provide such information.

1. Why have we heard nothing from Professor Thomas, the architect of Fairfax’s meteoric rise to power and the first African-American woman to successfully run a statewide campaign in Virginia?

2. Why has the media not contacted her directly for comment?  Or at the very least, state that Thomas refused to answer any questions on record (and why)?

3. What did Thomas know about the previous two allegations of sexual violence pertaining to Justin Fairfax?  When did she learn about them?  Are there any other victims who are being either silenced or intimidated?

Now these are not easy questions to ask.  Given the nature of the claims against Fairfax, it is not easy or comfortable to raise these questions.

Yet what is curious to the minds of many is that Thomas (thus far) has been particularly silent for such a high-profile person of interest regarding l’affaire Fairfax.

One might also reasonably inquire whether the campaign manager for the embattled Justin Fairfax — a man accused of two violent rapes by two women who appear to be Democrats — might be sought out by the press to see what she knew and when she knew it, then proceed to ask the very same loaded questions the press has been asking others:

The fact that she is invisible in Virginia political coverage of both Justin Fairfax’s electoral victory as well as his current situation is a curious question that ought to be raised, especially in light of the fact that the media knew about these allegations and refused to investigate.

Of course, Zakiya Thomas is hiding in plain sight. She is an adjunct professor at Georgetown Law School teaching a popular and well thought of class on elections called “Campaigning for Public Office”. Delegate Jennifer Carroll-Foy has participated in the class, as well as Fairfax County Chairman candidate Alicia Plerhoples.  Thomas was the campaign manager for Fairfax Sheriff Stacey Kinkaid. Thomas also is the Executive Director of the National Woman’s Party and has held town halls with female Virginia delegates promoting the ERA.

In short, Thomas isn’t precisely disengaged from the Virginia political scene; merely off the radar in a pattern that is beginning to raise questions about what the press knows… and what they are letting the public know.

Under any other conditions?  We would be asking these questions (tough as they are) of a campaign manager…yet in this instance, we are not.

“Journalism is printing what someone else does not want printed,” wrote George Orwell.  “Everything else is just public relations.”

In an era where Buzzfeed is quite literally making up the news and mainstream media outlets are under fire for public defamation, it would be nice to see the media treat the left with the same sort of circumscription they offered to the likes of Brett Kavanaugh — and if that is uncomfortable, then at least make it clear to the rest of us where the lines are drawn and why Thomas qua Fairfax remains out of bounds.