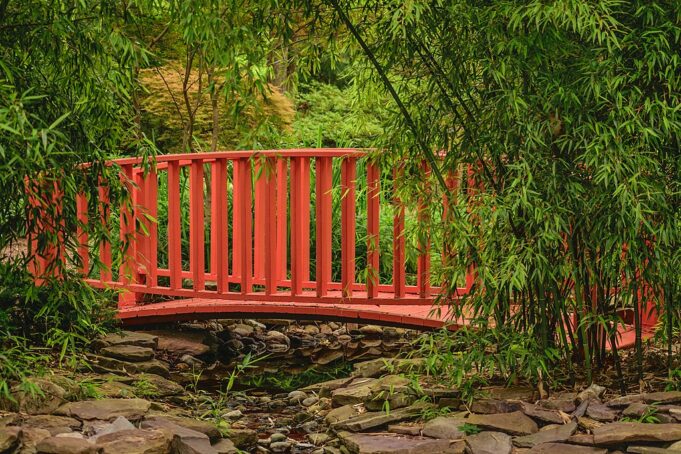 A marquee issue for the Youngkin administration is getting some much-needed attention, as plans are being drawn up to streamline the complicated regulatory and permitting processes for environmental projects.

According to The Virginia Mercury, the Chief environmental officials in Gov. Glenn Youngkin’s administration say that one of their primary priorities during the next four years will be to review and speed up Virginia’s permitting processes. “Taking a look at permitting is one of the priorities for this secretariat,” said Acting Secretary of Natural and Historic Resources Travis Voyles Wednesday during a forum on corporate sustainability, energy, and the environment hosted by the Virginia Chamber of Commerce. The Department of Environmental Quality (DEQ) Director Mike Rolband said something similar, saying his “number-one task is to make DEQ processes more clear and hopefully by clarifying things we can expedite the permitting process.”

As of now, the permitting process is a rather contentious political issue in Virginia. The now-canceled Atlantic Coast Pipelines has led to not only slowdowns in the issuance of state permits but numerous successful challenges in federal court to those approvals. Youngkin and the DEQ hope to change this issue by streamlining the process to encourage economic development.

“A lot of that is bringing more transparency and reliability to the permitting process. Part of this is it’s really ensuring that we get to an answer in a reasonable time frame,” he said. But, he added, “This is not getting to yes. This is getting to an answer.”

Part of that reform comes in the development of a public online platform that would track the progress of all pending DEQ permits. Rolband believes this will allow for greater transparency in the process, and has already chosen two full-time employees to work on the project, called the Permitting Enhancement and Evaluation Platform, and plans to hire a contractor for additional support.

“We’re going to track where it is, because right now it’s a black box for everybody, for the public and the permittee,” he told the listeners at Wednesday’s forum. “You apply for a permit and you don’t know what happened to it. And often it gets stuck somewhere. So I want to have a public online platform where anybody can find out where the permit is in the process.”

With the process of allowing environmental permits being streamlines, the Youngkin administration can focus on making sure that project can actually get done, and not get bogged down by political red tape.