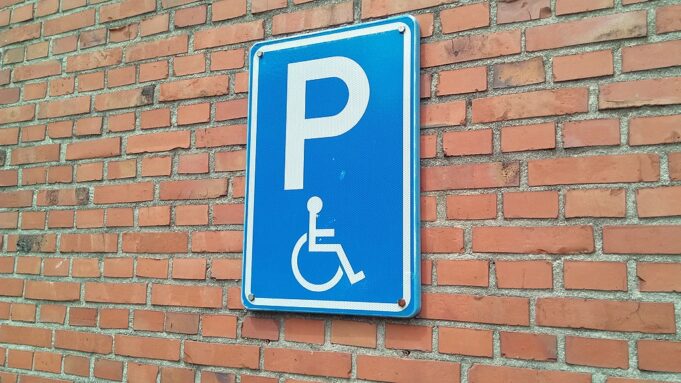 Governor Youngkin has taken steps to make it easier for people with disabilities to seek jobs in state government under an alternative hiring process the General Assembly ordered last year.

Youngkin announced that the Virginia state government has implemented an alternative hiring process for individuals with disabilities, serving as a model for inclusive employment practices. The process embeds employment of individuals with differing abilities as part of standard hiring policy and the state work culture. A collaboration of state and community partners, the Department of Human Resource Management (DHRM) and the Department for Aging and Rehabilitative Services (DARS) have spearheaded the continuing effort to employ, integrate and accommodate more individuals with disabilities in the state workforce.

According to officials at Ricmond.com, the new process builds on two existing laws. The first, adopted in 2017, directs the state to “promote and increase the employment of individuals with disabilities directly employed at all levels and occupations by state agencies, institutions, boards and authorities of the Commonwealth.” The second was based on legislation proposed last year by Del. Elizabeth Guzman, D-Prince William, and adopted by the General Assembly to develop an alternative application process for people with disabilities that is “non-competitive in nature.”

“My administration fully supports expanded economic and job opportunities for individuals living with disabilities. This is a significant step in the Commonwealth’s commitment to the overall goal of increasing employment opportunities for all Virginians,” said Governor Youngkin.

The official announcement says that the state hiring policy will be updated to incorporate the new alternative hiring process, and that applicants with documented disabilities, as certified by a DARS certified rehabilitation counselor, are eligible for consideration.

“This policy opens doors for job applicants with disabilities to seek state employment, paving the way for new career paths. DARS’ collaboration with DHRM is essential to its success in assisting those who are underrepresented in the state workforce,” said DARS Commissioner Kathy Hayfield.

“To bolster this initiative, DARS received a $9.2 million federal grant called ‘Pathways to Careers using Partnerships, Apprenticeships and Equity,’ that will serve at least 750 Virginians with disabilities to acquire skills-based training and registered apprenticeships in high-wage, high-demand fields, including STEM and state government,” said John Littel, Secretary of Health and Human Resources.

The announcement also encourages interested applicants to apply at jobs.virginia.gov and upload a Certificate of Disability to their employment application, as well as visit the DHRM website for more information.