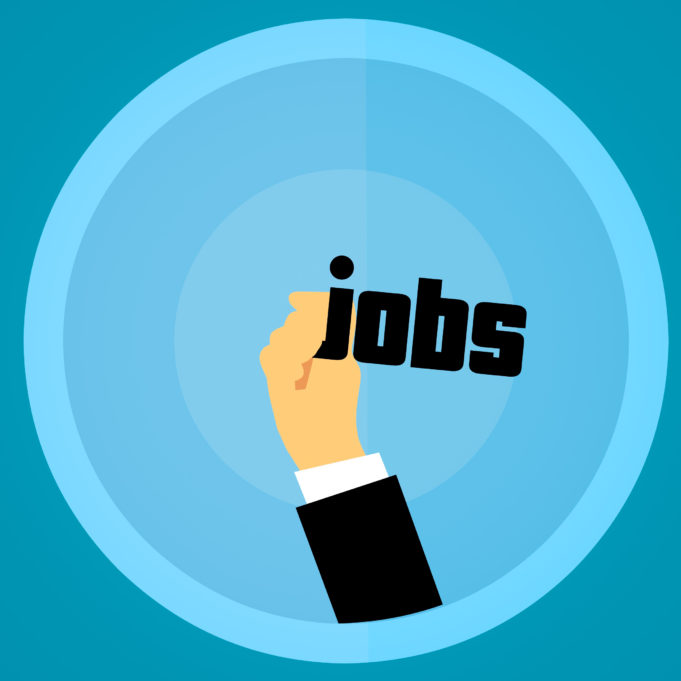 “We have more than 60,000 Virginians working today than when I took office,” said Governor Glenn Youngkin. “Our state continues to add jobs month after month as we expand opportunities for businesses and families in every corner of the Commonwealth. There’s more work to be done, Virginia is still thousands of jobs short of pre-pandemic levels. Our mission remains clear, continue making Virginia the best place to live, work and raise a family.”

“The number of employed residents has risen a total of nearly 62,000 and by an average of 20,500 during February, March, and April in 2022, compared to averaging under 5,000 a month in 2021,” said Secretary of Commerce and Trade Caren Merrick. “Also, the labor force participation rate rose to 63.5 percent — nearly a full percentage point higher than at the end of 2021.”

“This is an indication that many Virginians are getting off the sidelines and back into the game.”

Youngkin made Virginia’s unemployment rate a major issue to focus on when he ran for Governor. In his Day One Game Plan, Youngkin wanted to focus on jumpstarting the Virginia economy and reinvigorate job growth. This most recent report shows that not only has he fulfilled that promise, but has continued to make good on it with his sustained support.

For more details on the report, Youngkin encouraged visiting the Virginia Employment Commission’s website at vec.virginia.gov.