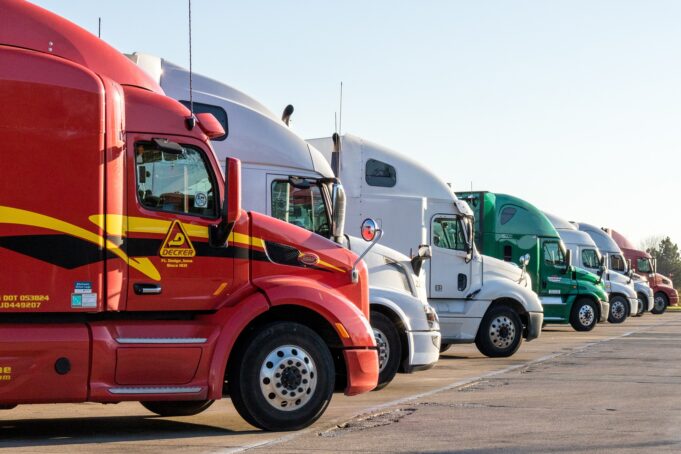 O’Quinn said the bill is based on similar legislation passed in Tennessee.

“Essentially what it does is takes the Secretary of Transportation, who will then work with […] the Secretary of Labor and the Secretary of Public Safety to identify laws, regulations and policies that may be adversely affecting us, because every time I talk to a different group, whether it’s public, private, et cetera, everyone’s got a slightly different take on why we’re in this bottleneck that we’re in,” he said.

The three secretaries will also work with the Department of Veterans Services and the Department of Corrections to find more potential CDL drivers. It also requires coordination with institutions of higher education, including community colleges.

Virginia Trucking Association President Dale Bennett supported the legislation, and told committee members that the CDL driver shortage has been the number one issue in an industry survey for the past five years. He said estimates show the shortfall in Virginia is around 2,000 to 3,000.

The bill passed unanimously out of the General Assembly, and Youngkin officially signed the bill on April 7. The legislation will be in effect for one year, from July 2022 to July 2023.

“The Commonwealth and nation are currently facing critical shortages of CDL drivers, which is hindering our supply chain. Today is a meaningful bipartisan step forward to remove burdens, create opportunities, and encourage more commercial driver’s license applicants,” Youngkin said in a Wednesday press release. “There are an abundance of job openings right now for Virginians who have a CDL permit and by encouraging more to obtain this permit we can lower the costs of goods and keep communities nourished across the Commonwealth with affordable products.”

In the release, O’Quinn said, “By requiring these state agencies to coordinate on CDL initiatives, Virginia can better locate, identify, and address the shortages facing our economy.”