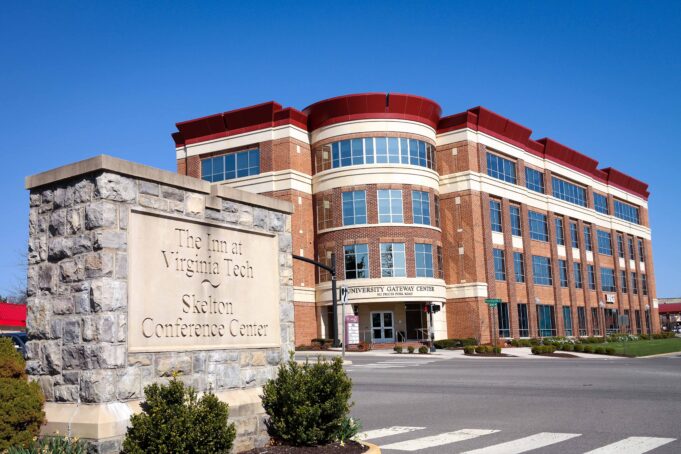 Virginia Governor Glenn Youngkin has been announced to deliver the graduation commencement address this spring for Virginia Tech’s Class of 2022, on May 13 in Lane Stadium.

“His experiences in leadership and business give him a valuable perspective to share with Hokies who are preparing to begin an important new chapter in their lives,” Virginia Tech President Tim Sands said in a statement, announcing Youngkin’s commitment Wednesday.

Before his inauguration as the 74th governor of the Commonwealth of Virginia in January, Youngkin obtained an engineering degree from Rice University and an MBA from Harvard Business School. Youngkin worked at The Carlyle Group, where he spent 25 years.

The University Commencement ceremony will also include remarks from several of the Class of 2022 class officers. Female Member-at-Large Catharine Kelley will offer opening remarks. Danielle Panico, president of the class, will speak. Cadet Member-at-Large Austin Askew will provide closing remarks.

Youngkin Seems to be the perfect person to be speaking to these graduates as the prepare to enter the world of business and adulthood.