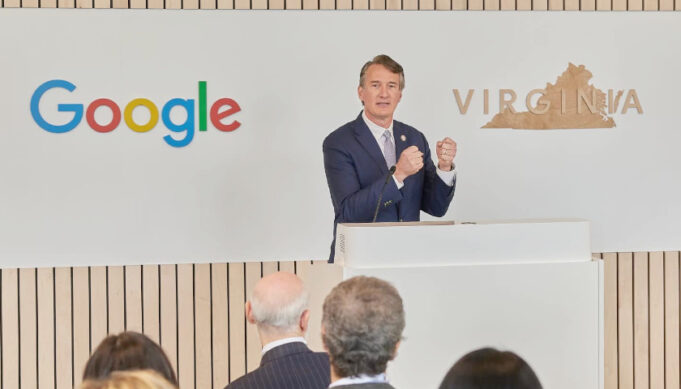 Governor Youngkin has made plans to hit the campaign trail to help get ‘Republican governors elected across the country.’

In an interview with Fox News Digital, and with both Virginia’s biennial budget signed, and the state’s congressional primaries in the rearview mirror, Youngkin says he is ready to head out on the campaign trail to help out fellow Republicans.

“I will be out helping out our great nominees… I have said from the very beginning that the road to the majority in Washington runs through Virginia,” Youngkin emphasized. “And I look forward to going to work.

Youngkin energized Republicans nationwide last November, as the first-time candidate who hailed from the party’s business wing edged former Democratic Gov. Terry McAuliffe to become the first GOP candidate in a dozen years to win a gubernatorial election in the one-time swing state that had trended towards the Democrats the past decade.

Now he is looking to help other Republicans across the country, as Youngkin returns to campaign mode, with his travel itinerary taking him far from Virginia. He’s heading to Nebraska early next month to deliver the keynote address at the Nebraska Republican Party’s state convention, and to campaign on behalf of GOP gubernatorial nominee Jim Pillen.

Youngkin also praised the Republican Governors Association, which works to elect and re-elect GOP governors. “I will tell you from a first-term, first time candidate perspective, the RGA is incredibly valuable. They helped me in all aspects of our campaign…. I’m going to help the RGA in every aspect so we can get Republican governors elected across the country.”

The interview concluded with Fox’s speculations that Youngkin was a possible contender for the 2024 GOP presidential nomination. His upcoming campaign travels outside Virginia will only increase the speculation. Iowa, New Hampshire, South Carolina, and Nevada — the first four states to hold contests in the next Republican presidential nominating calendar — all hold gubernatorial elections this year.

Youngkin however, once again deflected any talk a presidential run, telling Fox News for the second time this week that “I’m always humbled when people ask me about 2024. But my intention is very much on Virginia, very much on 2022 elections, and doing all I can to help.”