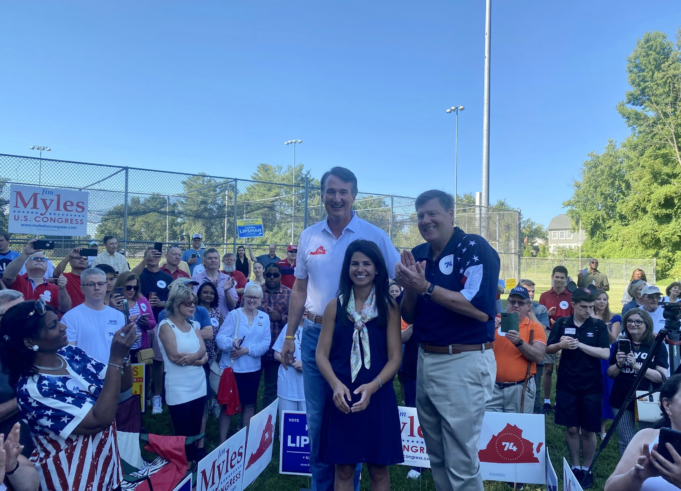 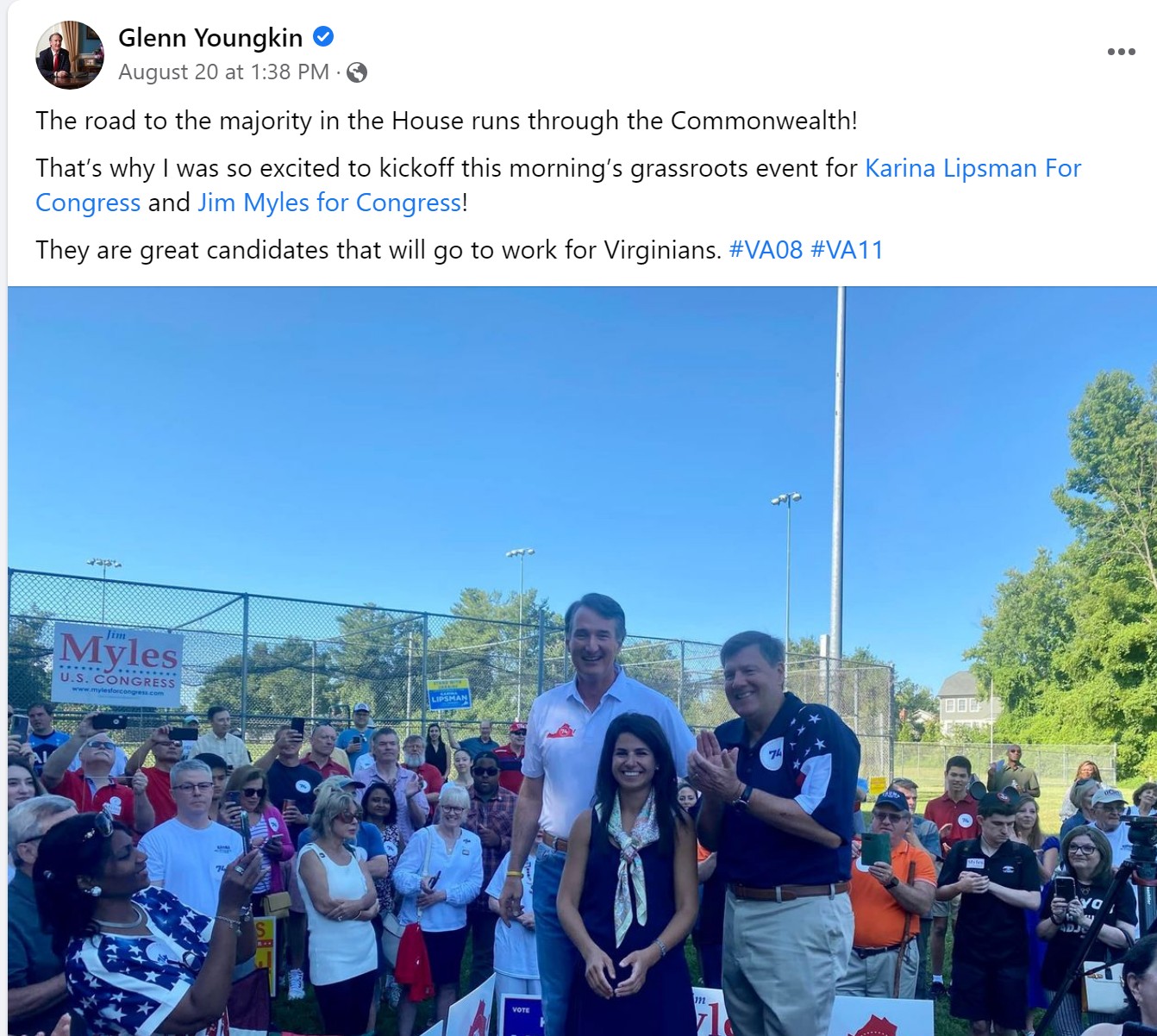 His wife – Virginia First Lady Suzanne Youngkin – will also join Lipsman at a ticketed event in McLean later this week. 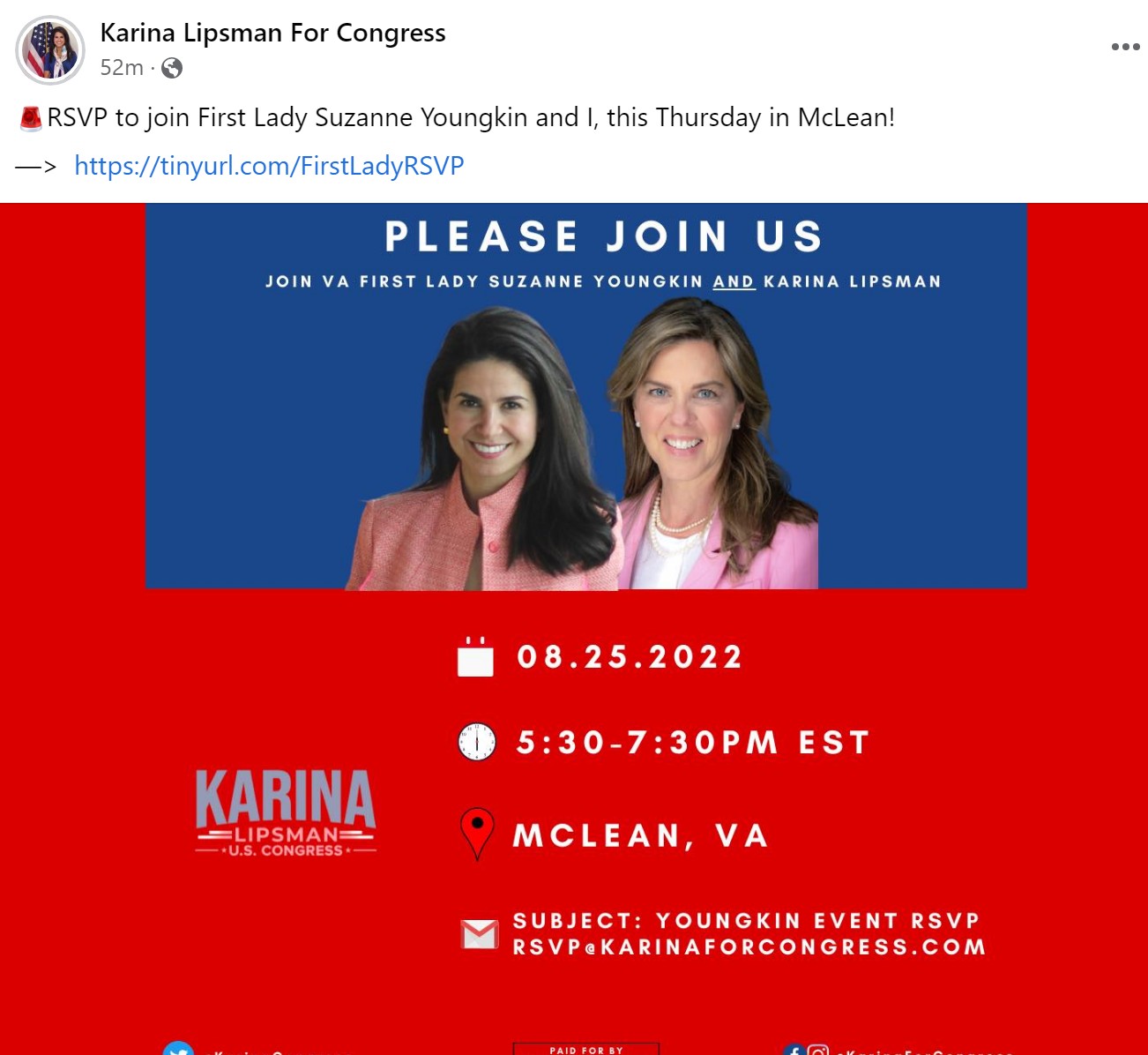 As someone who attended a rally with then-candidate Youngkin in Old Town Alexandria last fall – and has also attended numerous grassroots events across Virginia this year – I will tell you that the party faithful in this state are energized – especially in NoVa – much more than you would expect in an area where Republicans only garnered a quarter of votes in the last election cycle. House Democrats shouldn’t sleep on Republicans anywhere this fall, especially in the Commonwealth of Virginia.

Governor Youngkin is right – “the road to the majority in the House runs through the Commonwealth!”