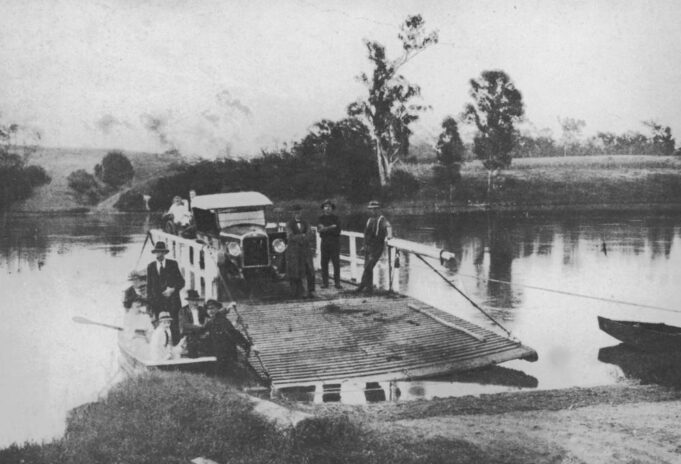 Before it ceased operations in 2020, White’s Ferry had dutifully transported people and goods across the Potomac River for 234 years.

But after suspending operations last year, the historic ferry’s future is in more uncertain than ever after its owners revealed that they cannot work with the owner of the Virginia-side landing.

Devlin had said she was “very much in favor” of a proposal from the Loudoun County Board of Supervisors that would charge a fee per vehicle using the landing. She said Brown had rejected the idea, but “We are optimistic that the Kuhns will be open to such an arrangement.” Recently, Devlin said she favored an agreement after a study was commissioned by Loudoun County, Virginia, and Montgomery County, Maryland.

However, the Kuhns said in a statement Friday that they failed to come to an agreement with Rockland Farm, as well. They also said that the farm has maligned them through “aggressive and misleading online and signage campaigns,” and they have been “insulted in public by a Rockland Farm owner … as recently as Tuesday night in front of the Loudoun County Government Center.”

The Kuhns said they paid for three separate appraisals of Rockland Farm and offered $13 million to buy it, but that the offer was initially ignored before being rejected.

For the Kuhns, Devlin’s insistence on either receiving $2 million cash or securing a 50 cent fee per vehicle were non-starters.

With their relationship at a low ebb, the Kuhns saw no point in continuing negotiations.

The couple released a statement on Friday, saying in part that “Given the difficulty and lack of professionalism negotiating with the Rockland Farm ownership, no further negotiations with them appear possible.”