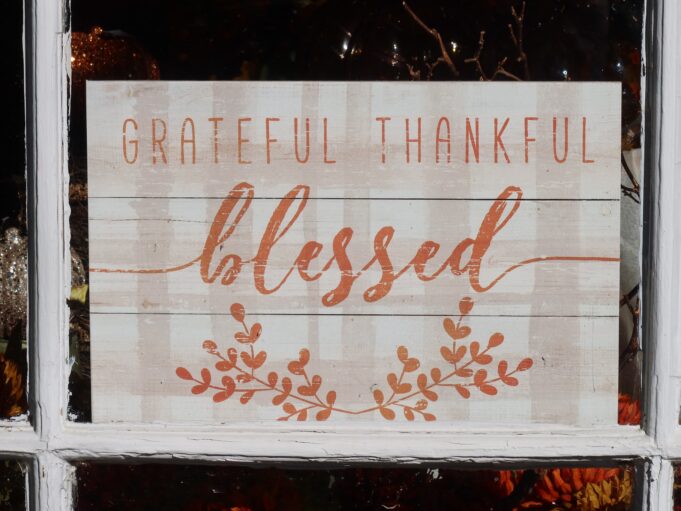 We’re not just taking about the Republican sweep of statewide races.

People from all walks of life are quietly working to make the Commonwealth a better place.

Here’s a running list to warm our hearts (courtesy of Virginia Mercury):

Roanoke City Public Schools installed washers and dryers in schools that its homeless students could use. The machines allow the children to get clean clothes, avoid embarrassment and have one fewer thing to worry about as their families seek permanent housing.

Church, Part 2: Grove Church in Portsmouth thought everyone coping during the pandemic could use a boost – especially a petrol-fueled one. So it sponsored a free gas giveaway at a local Exxon this spring, no questions asked, with the church spending up to $10,000. Each participant could get up to $25 worth of gas.

Thank goodness a couple of bystanders rushed to the aid of a Fredericksburg police officer under duress. They intervened in July after seeing a suspect punch the officer, and they pulled the man off the cop. The alleged puncher, Joshua J. Duggins, was charged with assault on a law-enforcement officer and malicious wounding. The officer was treated for head injuries and released from a hospital.

“If the two individuals watching nearby had not selflessly taken it upon themselves to assist the officer, the injuries he sustained could have been much worse,” said Police Chief Brian Layton, according to the Free Lance-Star. “I can’t thank them enough for bravely putting themselves in danger.”

What are you most thankful for this year? As always, tell us in the comments below!