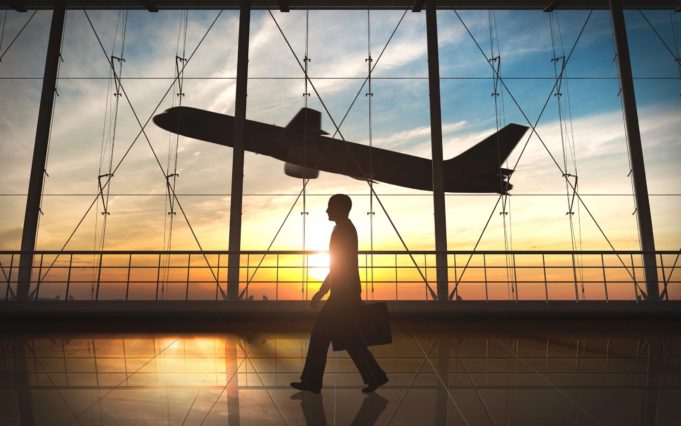 It has been revealed that the Defense Intelligence Agency (DIA) doesn’t just specialize in covert and clandestine intelligence gathering and handling military-diplomatic relationships overseas. Recently, the DIA put together a 34-page intelligence reference document that discusses warp drives, dark energy, and alternate dimensions – no wonder they have a classified budget.

Task & Purpose reports that the document, dated April 2, 2010, and marked for official use only, was obtained by KLAS-TV and republished earlier this month at Public Intelligence. According to the Las Vegas-based television station, it was part of a treasure trove of documents related to a scientific study of UFOs (unidentified flying objects) undertaken in 2007 by the Pentagon at the order of former majority leader Senator Harry Reid (D-NV).

The DIA report does not mention contact with extraterrestrial lifeforms, ray guns, or meetings featuring the Star Wars “Cantina Band,” but it does examine highly-advanced theories like space travel through worm holes and warp drives.

“If one is to realistically entertain the notion of interstellar exploration in timeframes of а human lifespan, а dramatic shift in the traditional approach to spacecraft propulsion is necessary,” the authors write.

The paper also discusses two “loopholes” found in Einstein’s theory of special relativity, which sets of the speed of light at an unbreakable 186,000 miles per second. While the cosmic speed limit cannot be broken, wormholes are theoretical rips in the spacetime continuum and warp drives would allow for the “fabric” of space to be drawn closer and stretched.

“The warp drive — the main focus of this paper — involves local manipulation of the fabric of space in the immediate vicinity of the spacecraft,” the paper outlines. “The basic idea is to create an asymmetric bubble of space that is contracting in front of the spacecraft while expanding behind it. Using this form of locomotion, the spacecraft remains stationary inside this ‘warp bubble,’ and the movement of space itself facilitates the relative motion of the spacecraft.”

In theory, a warp drive could launch travelers to far-off areas in the galaxy within minutes, rather than decades, centuries, or millennia.

This idea is based on the proposed “Alcubierre drive,” a speculative idea based on a solution of Einstein’s field equations in general relativity from Mexican theoretical physicist Miguel Alcubierre. Rather than exceeding the speed of light within a local reference frame, a spacecraft would traverse distances by contracting space in front of it and expanding space behind it, resulting in effective faster-than-light travel.

In an example in the paper, while transiting at 100 times the speed of light via the “warp drive,” one could travel from Earth to Mars in 193 seconds; to Neptune in 4 hours; or to the Orion Nebula – 1,599 light years away – in just 1.3 years.

The $22 million study of UFOs, of which this paper was a part, was said to have ended in 2012. Some claim the funding dried up and the research continued into 2017.

Nonetheless, it is quite interesting that what many see in the movies these days is nearly reminiscent of what’s going on behind closed doors – apparently at the behest of Senator Reid. In reference to UFOs, maybe he wants to believe.