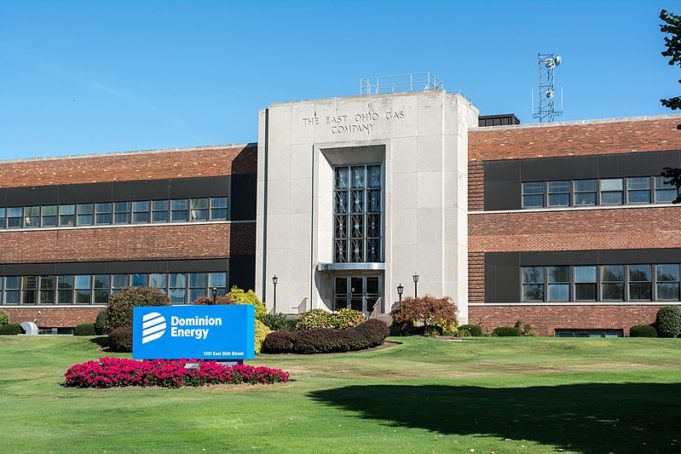 Dominion Energy is now operating a 12-megawatt bank of three battery systems at its Scott Solar facility in Powhatan County. That’s the largest battery storage project the utility operates, according to a Thursday announcement, and is part of a pilot program aimed at developing energy storage alongside wind and solar power generation.

“Battery storage is an integral component to the clean energy transition in Virginia, supporting grid reliability for our customers during periods of high demand and by helping to fill gaps due to the inherent intermittency of solar and wind power,” Dominion Energy Virginia President Ed Baine said in a press release. “These battery systems will help us better understand how best to deploy utility scale batteries across our service territory to support our goal of net zero emissions by 2050.”

Dominion Energy has a goal to achieve net-zero carbon and methane emissions by 2050, and the Virginia Clean Economy Act requires the company to produce 100 percent of its electricity from renewable energy sources by 2045. In addition to the Scott Solar batteries, Dominion Energy has a two-megawatt battery in New Kent County that is already operational, and a two-megawatt battery in Hanover County scheduled to be operational later this year.

“The three utility-scale battery storage pilot projects totaling 16 megawatts are the first of their kind in Virginia. Dominion Energy is using lithium-ion batteries, like those found in electric vehicles, to better understand how this emerging technology can be integrated into various applications to benefit our customers,” the Dominion Energy release states.

“As the company continues to increase its solar fleet – currently the second largest solar portfolio in the country – and build out its offshore wind development off the coast of Virginia Beach, the company is exploring ways to store energy for use during periods of high demand to maintain reliable service to customers,” the company said Thursday.