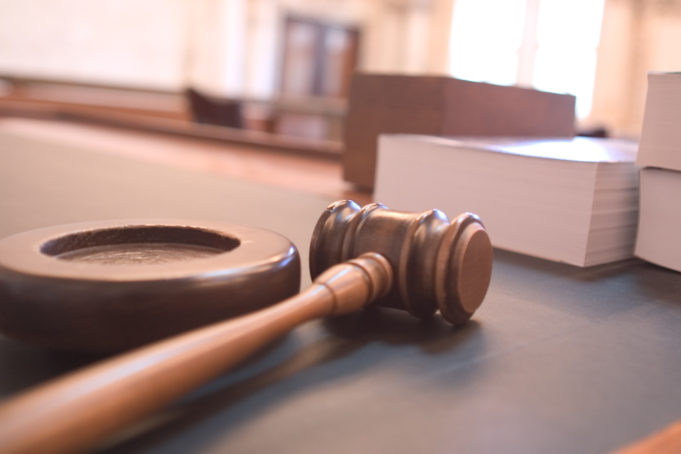 Meeting the same fate as the first attempt, a federal judge has dismissed the second attempt to force the Republican-controlled House of Delegates to hold an unscheduled election this year.

Previously, a lawsuit by Democratic Party activist Paul Goldman attempted to force the House to hold an unscheduled election this year, on the claims that House members elected for two-year terms in November 2021 must run again in 2022 under newly redrawn maps that properly align legislative districts with population shifts. His efforts were ultimately thrown out, first when a three-judge U.S. District Court panel ruled that Goldman didn’t have legal standing to sue as a voter or a potential candidate, and then when the appeal to that case has put the lawsuit to rest, with a three-judge panel of the 4th U.S. Circuit Court of Appeals agreeing with the original ruling.

In both redistricting cases, state lawyers argued that the 2021 Virginia House elections were constitutional because the state was required to use the “best population data available” and new census data arrived too late to redraw the districts. However, the attorney general’s office argued the plaintiffs lack standing to bring the case forward because they did not challenge a new map that would be used in an upcoming election that shows “an ongoing or future injury in fact,” but instead claimed the map used last year was unconstitutional.

U.S. District Judge David J. Novak agreed, as he found in his ruling on Monday that federal courts lack the authority to order new elections for all 100 members of the state House of Delegates using newly drawn legislative maps.

“Plaintiffs claim as their injury a dilution of their votes stemming from an election held under allegedly unconstitutional maps,” Novak wrote in his ruling. “A review of the timeline — as stipulated by the parties — clearly demonstrates that Defendants shoulder none of the blame for any allegedly illegal election.”

The lawsuit sought to have the Eastern District of Virginia set one-year terms for the current state delegates that end in January and order special elections this November using the state’s new legislative districts updated with new census data.

The attorney general’s office — under both Democrat Mark Herring and his Republican successor Jason Miyares — defended Virginia’s elections commissioner and the state board of elections in the cases. In response to the ruling, Miyares was glad all of the lawsuits regarding the validity of the election.

“I’m glad that the court once again agreed with my office, that there is no more uncertainty for voters and legislators, and that we were able to protect the integrity and validity of our 2021 elections,” Attorney General Miyares said in a statement.