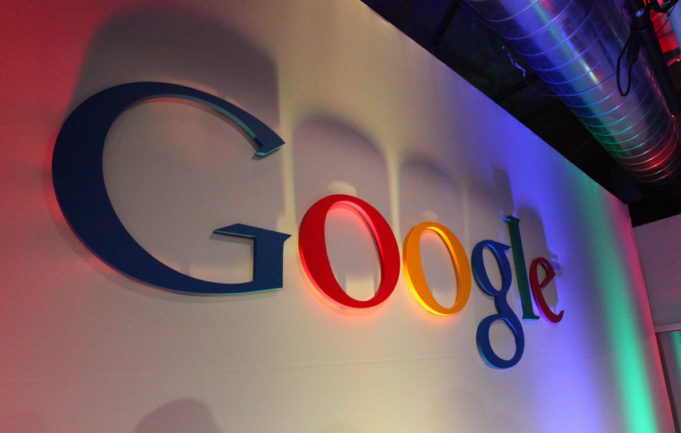 Although pro-ISIS propaganda has been purged from social media sites like Facebook and Twitter, it apparently has found a home on Google Plus after scores of pro-ISIS accounts and communities have been left untouched. The Hill published a report after they found dozens of pages across Google Plus showing ISIS propaganda, relaying news updates directly from ISIS media, and spreading images of extremism and anti-Semitic rhetoric.

The Google Plus accounts and communities sharing ISIS-linked content did little to hide their affiliation, with many openly professing their support of the terrorist group by featuring the ISIS flag and pictures of ISIS fighters. Some posts on the platform showed overt calls to violence, says Ty Joplin, a Middle East research analyst, who reviewed and translated many of the posts for the report.

“A message to Muslims sitting in the West,” it reads, as translated by Joplin. “Trust Allah, that each drop of bloodshed there relieves pressure on us here.”

Google Plus has been asked about the posts, but a spokesperson claims they are committed to fighting terrorism on social media. They added that Google Plus is working towards a goal of having 10,000 people across Google addressing policy-violating content in 2018.

“Google rejects terrorism and has a strong track record of taking swift action against terrorist content. We have clear policies prohibiting terrorist recruitment and content intending to incite violence and we quickly remove content violating these policies when flagged by our users. We also terminate accounts run by terrorist organizations or those that violate our policies,” a Google spokesperson said.

Nevertheless, it seems that no one is home to surveil the many instances of the propagation of terrorism on the platform.

Tom Galvin, executive director of the Digital Citizens Alliance, argues Google neglects to keep a watchful eye. He even likened it to an, “abandoned warehouse where ISIS comes to work.”

Although Google Plus has fewer users than Facebook and Twitter, it still has hundreds of millions of people surfing their content. Therefore, it can still provide a deep vault of extremist content that can encourage radicalization and future terrorist attacks.

“With Google Plus, there’s no effort,” according to Eric Feinberg, the founder of Global Intellectual Property Enforcement Center. Feinberg said Google has turned down his own offers to provide extremist content detection tools.

“I haven’t seen any evidence of content being directly removed in a systematic a way. I have seen content removed in a haphazard way, though,” said Joshua Fisher-Birch, a content review specialist at the Counter Extremism Project, a group that searches through social media for pro-terrorist posts.

He said he has noticed that Google occasionally removes some links and videos posted by pro-terror accounts on Google Plus, but said this was rare.

In an era where pro-conservative posts are often censored, political ads must be marked with who and where they came from, and the height of privacy concerns surrounding the tech industry unfolds, it is quite interesting that pro-ISIS propaganda is openly touted. Rather, the more precarious notion may be why Google Plus fails to address it.