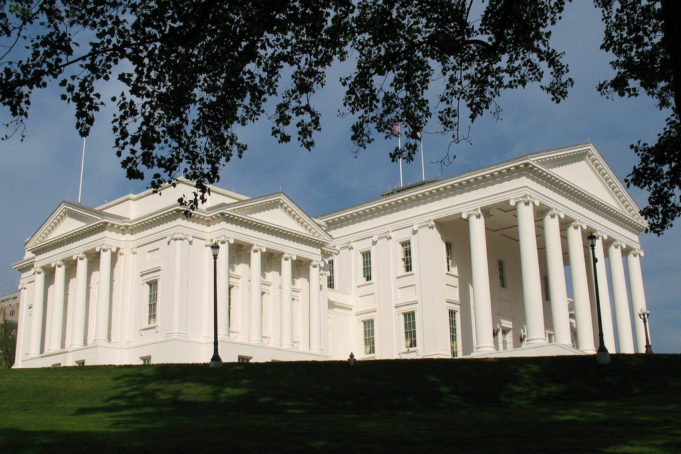 On October 21st, the Virginia House of Delegates will reconvene in Richmond to take up a vote on the Republican’s new redistricting map. Last month following the rollout of the plan, Speaker of the House Kirk Cox (R-Colonial Heights) announced that the GOP had drawn a “politically-neutral, race-blind remedial map.”

“I am reconvening the House of Delegates on October 21st to fulfill our constitutional duty to pass a redistricting map. I am firmly against judicial overreach and allowing federal judges to draw the map,” Cox said via a press release.

The redistricting plan, designated as House Bill 7003, was developed with a bipartisan coalition of legislators who believe there should be a legislative solution to the court’s unconstitutionality claims for 11 House districts. The U.S. District Court for the Eastern District of Virginia is set to act on mandating a court-appointed specialist the redraw Virginia’s legislative map if it cannot be completed by October 30.

Speaker Cox has reiterated that although his party is moving forward with a new legislative map, “we maintain the constitutionality of the bipartisan plan adopted in 2011 and will continue to pursue our appeal to the Supreme Court.”

“The bottom line is this is the constitutional responsibility of the legislature. It is my sincere hope that over the coming weeks Democrats make an honest effort find a bipartisan agreement on HB 7003,” Cox added.

Weeks ago, Governor Ralph Northam (D) urged House Republicans to let the courts draw a new map after Democrats have continually argued the GOP is delaying the process on redistricting.

This follows the plan forwarded from the minority party being deemed a “hypocritical partisan power grab” by Majority Leader Todd Gilbert (R-Page). Even the some within the Democratic Party took issue with the plan.

Delegate Stephen Heretick (D-Portsmouth) echoed a similar sentiment, coming out against the plan and calling it “gerrymandering in response to gerrymandering,” and “a self-serving political power grab.”

Delegate Lamont Bagby (D-Henrico), the patron of the redistricting plan from Democrats, along with Minority Leader David Toscano (D-Charlottesville), refused to answer questions asked by the House Privileges and Elections Committee about who was involved in the drawing of the new district boundaries.