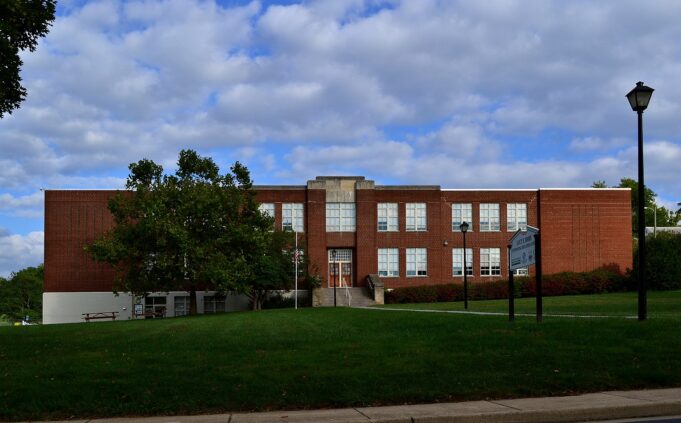 The Alliance Defending Freedom is seeking a temporary injunction in Virginia to block the Harrisonburg City Public School’s transgender policy from going into effect while the conservative legal group’s lawsuit against the district’s school board goes forward.

In June, a group of HCPS parents and students represented by the ADF sued the district over its policy; the plaintiffs are focused on requirements that staff use preferred pronouns and protect students’ privacy from their own parents.

“Parents know what is best for their children and have a responsibility and a constitutionally protected right to direct their upbringing, education, and care, yet public schools across the country continue to unlawfully usurp the role of parents. In Harrisonburg, the school board is going so far as to force staff to affirm its radical view of gender ideology, even if doing so violates teachers’ religious beliefs as it does for those we represent. Parents should be free to make decisions regarding their child’s physical, emotional, and mental health needs, and teachers should support them, not supplant them, in that effort. We’re asking the court to let parents and teachers do their jobs,” ADF Senior Counsel Kate Anderson said in a press release announcing the D.F. v. Harrisonburg City Public School Board brief filed Tuesday.

The request for an injunction came the same day as a different Virginia district passed its own transgender policy after receiving legal assistance from the ADF, which has been involved in the ongoing political conflict in Virginia as school districts pass transgender policies required by Virginia law.

Superintendent Michael Richards said in response, “Your continued demand that we ‘must rescind’ our practices as a whole suggests a preference that we instead ignore the needs of our transgender or gender transitioning students. At this time, I am not inclined to recommend rescinding an entire practice that offers support and resources to some of our most vulnerable students and their families. Given that our approach really is one of support and collaboration, and not deceit, I do not know of any possible revisions or alternatives that will appease your concerns. Our practices, however, are continuously under review.”

In a statement on its website, HCPS states, “Our School Board has general nondiscrimination policies within its Policy Manual and maintains a strong commitment to its inclusivity statement, all of which is available on our website. In specific student situations, the focus is always to foster a team approach that includes and supports the unique needs of the student and family on a case-by-case basis. HCPS also has systems in place to listen to and respond to employee concerns. We are dismayed that this complaint is coming to us in the form of a lawsuit in lieu of the collaborative approach we invite and take to address specific needs or concerns, an approach that we believe best serves the interests of our students, staff, and families.”