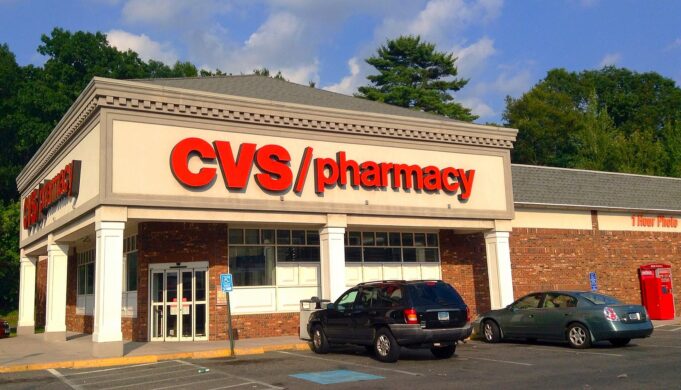 “Casey’s religious objection never posed an issue to coworkers, patients, or supervisors, and just two days before she was fired, she received a merit-based pay increase. For three and a half years, CVS respected Casey’s religious beliefs by allowing her to decline to provide or facilitate the use of abortion-inducing drugs. But in January, CVS informed her that they would no longer accommodate her faith and fired her a few months later — directly violating Virginia’s Conscience Clause,” the ADF said in a press release.

According to the lawsuit complaint, in December 2021 Casey, who follows the Roman Catholic faith, submitted a letter to CVS requesting a religious exemption “reiterating her religious belief that life begins at conception and that she therefore cannot participate in providing abortion or abortion-causing drugs, including hormonal contraceptives.”

In several communications in 2022, CVS informed Casey that they would stop accommodating that request, eventually firing her in April.

“Corporations like CVS cannot defy the law by firing professionals who want to work consistently with their faith,” ADF Senior Counsel Denise Harle said in the release. “Paige had a spotless record of caring for patients, yet CVS decided to abruptly fire her solely because of her religious belief that life begins at conception.”

DeAngelis stated: “We have a well-defined process in place for employees to request and be granted a reasonable accommodation due to their religious beliefs, which in some cases can be an exemption from performing certain job functions. It is not possible, however, to grant an accommodation that exempts an employee from performing the essential functions of their job. MinuteClinic does not provide abortion care or services, but educating and treating patients regarding sexual health matters – including pregnancy prevention, sexually transmitted infection prevention, screening and treatment, and safer sex practices – have become essential job functions of our providers and nurses. We cannot grant exemptions from these essential MinuteClinic functions.”