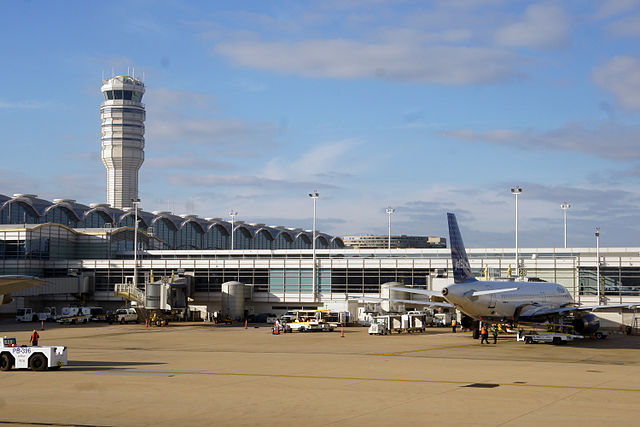 Attorney General Jason Miyares and 36 other attorneys general want Congress to grant them power to enforce consumer protection laws against airlines; on Wednesday the National Association of Attorneys General sent a letter to congressional leaders saying that the U.S. Department of Transportation has failed to protect airline customers under both Republican and Democratic administrations.

Miyares said in a press release, “Flying is essential to millions of Virginians and helps support both our state and national economies, which means that consumer confidence in the air travel experience has significant economic impact. For years, the federal government has failed to spur the U.S. Department of Transportation to effectively and efficiently respond to consumer complaints and state attorneys general have little to no authority to hold airline companies accountable when they break the law and abuse consumers. Congress must discuss possible legislation that provides more consistent and fair enforcement mechanisms for consumer violations to protect Virginians that are heavily reliant on the airline industry for personal and professional travel.”

The letter comes amid heightened tensions among airline passengers and across the industry, related to both preexisting problems and COVID-19-related elements like mask mandates. At the start of the 2021 holiday season, Attorney General Merrick Garland issued a stern warning to passengers who assault or threaten flight crews and attendants. Airline workers are also discontent at multiple companies, according to Business Insider. Off-duty pilots picketed at 13 airports on Thursday, according to The Hill, with some threatening to strike over the Labor Day weekend, according to CBS News New York.

The attorneys general say that some corporations haven’t filled their responsibilities to customers during COVID-19.

“Over the past couple of years, our offices have received thousands of complaints from outraged airline passengers about airline customer service – including about systematic failures to provide required credits to those who lost travel opportunities during the pandemic. The Colorado Attorney General’s Office, for example, received more consumer complaints about Frontier Airlines than any other company in 2020,” the letter states.