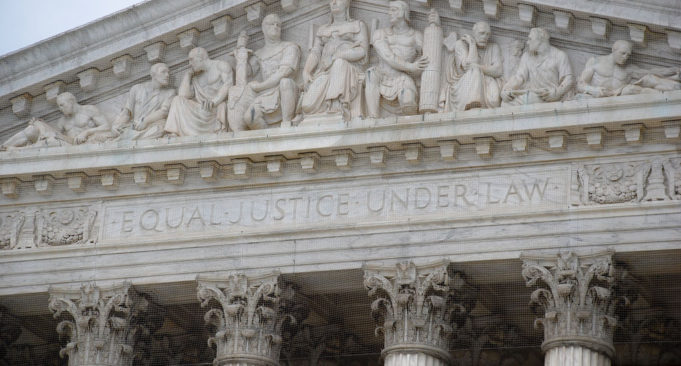 The indictment carries a maximum sentence of two years in prison and a $200,000 fine.

It follows Navarro’s decision to ignore subpoenas from the Jan. 6 committee.

As The New York Times reports:

Prosecutors say that Mr. Navarro, 72, was issued a subpoena by the House committee on Feb. 9, but failed to appear for a deposition or provide documents to congressional investigators. The indictment charges him with two counts of contempt that each carry a maximum sentence of a year in prison, as well as a fine of up to $100,000.

He did not immediately respond to a request for comment.

A former White House trade adviser who undertook extensive efforts to keep Mr. Trump in power after the 2020 election, Mr. Navarro is the second high-ranking former presidential aide to be charged with contempt of Congress for defying a subpoena from the House committee. In November, Stephen K. Bannon, a former top aide to Mr. Trump, was indicted on similar charges.

Navarro has repeatedly called the select committee investigating the U.S. Capitol attack illegitimate and has filed a lawsuit against House Speaker Nancy Pelosi.

He bombastically told Fox News that any government prosecution of him would amount to “domestic terrorism.”