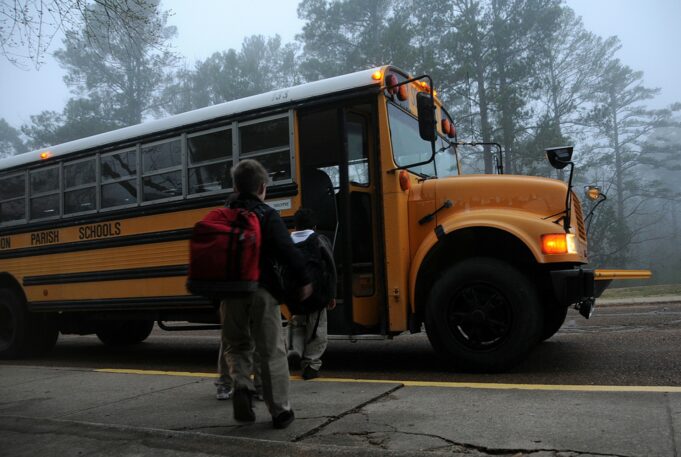 The Loudoun County School Board has decided to withhold the results of its investigation into the handling of two sexual assaults cases.

While the school board laid out a series of measures to prevent future assaults on Friday, it decided that releasing its findings would violate the privacy of the victims and be illegal.

Earlier this week, a judge sentenced a Loudoun County teenager charged with sexual assault at two separate high schools. The judge found the boy guilty on Wednesday, and ordered him to register as a sex offender, something she said she had never done to a minor before. He will be on supervised probation until his 18th birthday and placed in a residential treatment facility.

“First and foremost, the report cannot be released because the privacy of the families involved must be protected,” a school board press release on Friday read, referring to the conclusion of an investigation into how it handled the two high-profile allegations.

“The national interest in this investigation would preclude any chance of allowing the families to heal in private and to move forward with dignity. The Division and our Board believe we must do whatever we can to avoid retraumatizing the students and the families involved in the incidents. Furthermore, the Division is legally obligated to protect student confidentiality. This decision was also based on the advice of legal counsel, which determined that the report falls under the protections of the attorney-client privilege.”

The release added that it would “expand the size and scope of the Title IX office by hiring a full-time Title IX Coordinator and additional investigative staff to increase capacity in processing allegations and complaints; conduct a senior administration-level review of every potential harassment and discrimination complaint made over the past 12 months to ensure that all Title IX processes were followed and complaints were appropriately addressed and take corrective action where appropriate; and provide additional mandatory training to all school administrators to reinforce the understanding of their obligations regarding allegations of sexual harassment and assault.”