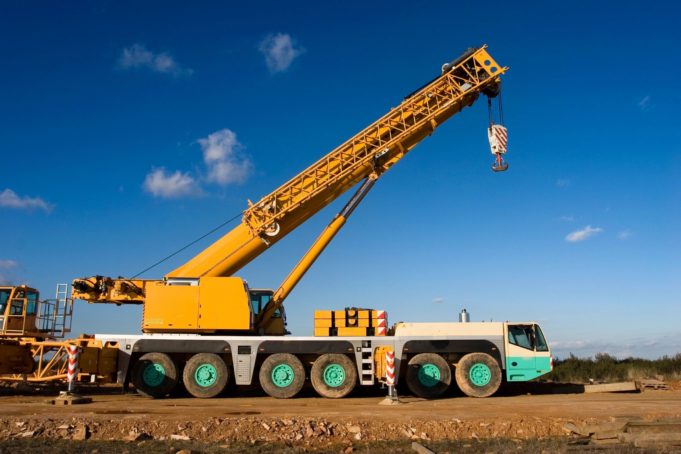 After calls from concerned citizens and local lawmakers, the proposal for the industrial megasite in southeastern Chesterfield County was withdrawn Thursday. Members of the county’s embattled Economic Development Authority (EDA) voted unanimously to drop the plans of rezoning almost 1,700 acres from a residential neighborhood to a heavy industrial site.

Meanwhile, members of the EDA reiterated that the land is a top-notch piece of property that can be used for economic development and defended the group’s work to rezone. Nevertheless, they acknowledged that they did not have the answers to give to questions asked by community members over the last several weeks.

In a report from the Richmond Times-Dispatch, the EDA cited a necessity for a “greater community consensus and changes to the zoning ordinance” in order to go forth with the Matoaca megasite.

“The 1,750-acre site has characteristics that make it unique in the region, and perhaps the East Coast, in terms of elements important for economic development,” said EDA Chairman, Art Heinz in a report from WRIC. “The EDA believes the land can be an important part of Chesterfield County’s long-term plan for generating quality jobs and economic opportunities for our citizens.”

Though, Heinz also explained that political and community pressure was the downfall of the proposal.

“…it is also clear that the proposed rezoning application did not result in a sufficient consensus in the community regarding the proposed use,” he said.

Mike Uzel, the leader of the Bermuda Advocates for Responsible Development (BARD), the local advocacy group that spearheaded citizen opposition, said that the reason they opposed the plans was due to the lack of transparency in the process.

“What we’ve been against most of all is the lack of citizen involvement in this process from the start,” he explained.

The move comes just days after Clover Hill District Supervisor Chris Winslow cited the megasite in a call for enhanced scrutiny of the EDA, the members of which are appointed by the Board of Supervisors.

Moreover, Speaker of the House of Delegates Kirk Cox (R-Colonial Heights) sent a letter to his constituents last week regarding his opposition to the megasite. State Senator Amanda Chase (R-Chesterfield) also opposed the project and even filed a bill in the General Assembly to maintain a better measure of transparency in local EDAs statwide.