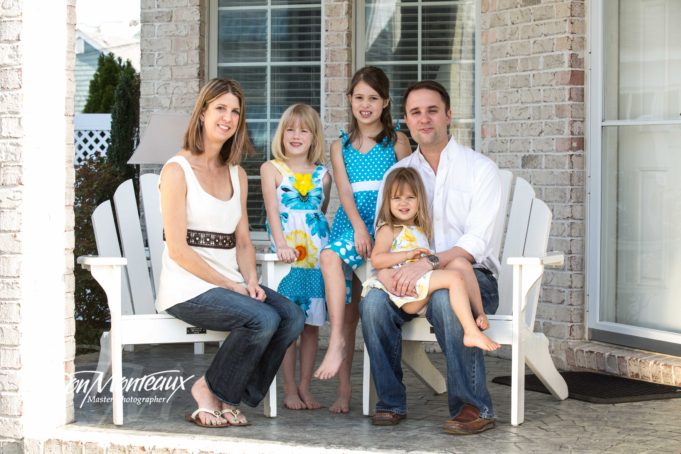 Attorney General Jason Miyares joined an amicus brief opposing the Biden administration’s ongoing lawsuit over the CDC’s mask mandate for interstate travel. A district court vacated the requirement, but the CDC appealed, and the Health Freedom Defense Fund v. Biden case is now in the U.S. Court of Appeals for the Eleventh Circuit.

“Mask Mandates across the country have been lifted in virtually every aspect of daily life. For months, Americans have been traveling safely while making their own, autonomous decisions. The CDC mask mandate on public transportation, like air travel, is obsolete and no longer necessary – not to mention a clear example of federal overreach,” Miyares said in a release.

Other interested parties have also filed amicus briefs. In June a group of public health leaders including six former CDC heads and one FDA head filed a brief. They argued that the mask requirement was one of the CDC’s core regulatory powers aimed in part at limiting infectious disease spread through travel.

“To accomplish this purpose, Congress granted the CDC flexibility to design measures to combat new contagious diseases. The CDC’s Mask Mandate is not only a proper exercise of that authority; it is precisely the type of federal action for which the CDC was established,” that brief argued, saying the mandate fits “comfortably within the plain text” of U.S. Code.

The brief from the public health leaders explained:

“First, the Mask Mandate is a ‘sanitation’ measure, as that term was historically understood — both popularly and especially in the public health context. Second, the masking requirement falls squarely within the statute’s catchall clause, which sweeps in ‘other measures’ that the CDC deems necessary to prevent the spread of disease.”

The August 8 brief from the attorneys general also focuses on the CDC’s authority granted by U.S. Code, arguing that the mask mandate exceeds the authority granted in the code and wasn’t implemented through proper notice and comment procedures.

The attorneys general added, “The mask mandate is also arbitrary and capricious. For one, the mandate has numerous exceptions that CDC did not explain or justify. Beyond that, the mandate violates CDC’s own regulations. CDC regulations say that it cannot act unless it finds local measures inadequate. But here, CDC never even studied local measures, much less developed a method to determine whether those measures are adequate.”