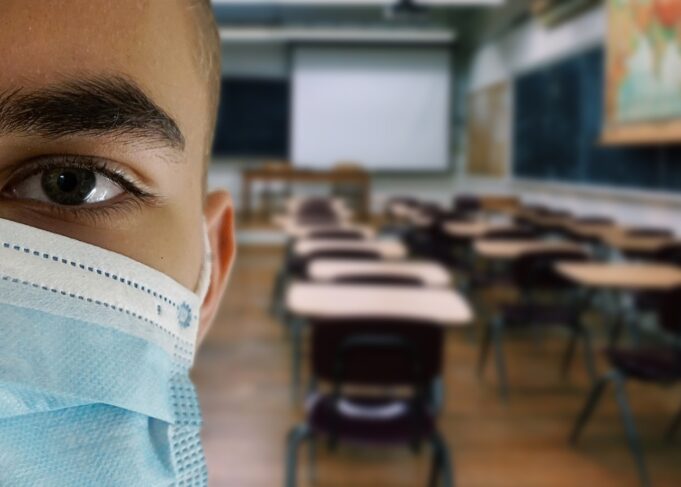 Attorney General Jason Miyares has added Virginia to a lawsuit that is attempting to force schools to choose between letting students go hungry or pushing leftist agenda ideals on them.

According to reporting done by VPM, Miyares joined a coalition of 22 Republican attorneys general in the lawsuit, which was filed Tuesday, against the U.S. Department of Agriculture over its policy of withdrawing school nutrition assistance from schools that refuse to protect LGBTQ+ students from discrimination.

“The Biden Administration is attempting to use the power of the federal government to force Virginia to choose between nutrition assistance for vulnerable children or advancing an extremist agenda,” Miyares’ office said Wednesday in a statement to VPM News.

“The federal government is telling states that they must either pay for gender-neutral bathrooms and allow biological males to play women’s sports, or they will not receive nutrition assistance for needy children.”

The office said the federal government should not make these decisions.

The lawsuit asks a federal court in Tennessee to force the administration of President Joe Biden to withdraw the policy and alleges the administration has incorrectly interpreted Title IX — the federal law barring sex-based discrimination in education — to include gender identify and sexual orientation.

The Biden Administration on May 5 announced the policy, which it said in a press release was “in line with the USDA’s efforts to promote nutrition security.”

The policy means schools and other programs and institutions that receive USDA Food and Nutrition Service funding are required to investigate allegations of discrimination based on gender identity or sexual orientation. They also have to update their nondiscrimination policies to reflect the new rule.

“The Memoranda would force Plaintiffs to post posters, rewrite policies, enforce policies, and otherwise engage in actions that express messages Plaintiffs do not agree with,” the lawsuit stated.

According to the Virginia Poverty Law Center, about 500,000 students in Virginia receive free and reduced-cost lunch.

“These lunches help ensure that those children receive at least one healthy meal a day, improve health conditions, and improve concentration during school hours,” said Cassie Edner, a staff attorney with the Virginia Poverty Law Center who focuses on public benefits — including an initiative to fight hunger and improve the nutrition for children and families.

“VPLC has worked over the years to expand access to school meals, and we hope that this important program doesn’t see an interruption in benefits because of these disputes.”

Biden issued an executive order last year adding sexual orientation and gender identity to sex-based discrimination protections. The order cited the Supreme Court’s 2020 ruling in Bostock v. Clayton County. In that case, justices ruled in 2929 that discrimination against LGBTQ+ individuals is illegal in the workplace.

Republican attorneys general argue that the court’s finding in Bostock is limited to workplace discrimination. In August, 20 GOP attorneys general sued the U.S. Department of Education, Equal Opportunity Employment Commission and the Department of Justice for issuing guidance that permits transgender workers and students to use the bathroom of their choosing. A federal district court judge in Knoxville, Tennessee,  temporarily blocked that guidance this month; the same court will consider the new USDA lawsuit.