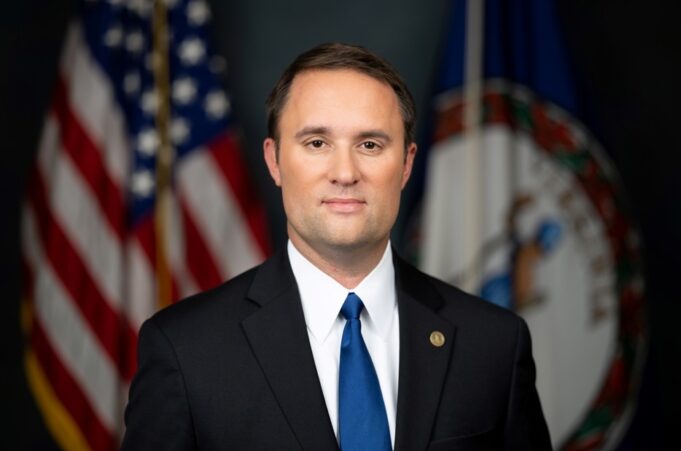 If Virginia Republicans needed a sizzle reel, this was it.

With news that leftist Commonwealth Attorneys are openly refusing to enforce the law in some cases, the threat to the rule of law and the problem of selective enforcement is greater now than ever before.

Which is why a long list of actual accomplishments is enough to lift the spirits of anyone kicking the dirt about what Virginia Republicans might be in future:

It's been a busy year one. And the work is only getting started. pic.twitter.com/1es5TUlGFN

More than this, the video accomplishes three things: (1) that Virginia Republicans are moving forward with a focus on process rather than agenda, (2) that Miyares knows Virginia like the back of his hand, and (3) that Miyares intends to move in coalition.

Make no mistake: Virginia is in far better hands with Jason Miyares at the helm of the Office of the Attorney General, especially after the eight-year reign of shame of Mark Herring.

The list here is 100% focused on process and good governance, the commonsense stuff we all know needs to be done in the face of progressive intransigence and institutional inertia.

Yet on the flip side, the list isn’t an anodyne pile of nonsense pretending towards accomplishment. This isn’t a marketing slide deck; these are real world, hard nosed, tough medicine approaches that law-and-order Republicans want to see.

In that light, if you want to see historically how Virginia Republicans have done well in the past? Law and order candidates have always cemented the coalition:

Recent arrivals may forget about Richmond’s former title as the murder capital of America in the late 1980s and early 1990s. Much of the 20-year reign of Virginia Republicans (about 1993 thru 2013) focused on that sort of energy.

The last decade has seen a return of the sort of lawlessness that pushed Virginia Republicans into power, aided and abetted by Virginia Democrats more interested in agendas rather than protecting families.

Making Virginia safe to raise families again is one heck of a sales pitch as Soros-funded CAs are going out of their way to do the precise opposite in order to appease short-term constituencies and undermine long-standing notions of our political discourse. Worse still for the Democrats, the charge is entirely true — and perhaps an indication of where the future fault lines between the two major political parties will remain for the foreseeable future.

Given the Miyares brain trust? Instinctively, they see the same problem and the same solution. The fact that they are fighting along those interior lines is a good sign that maybe — just maybe — the conservative movement hasn’t given up the ghost yet in Virginia.