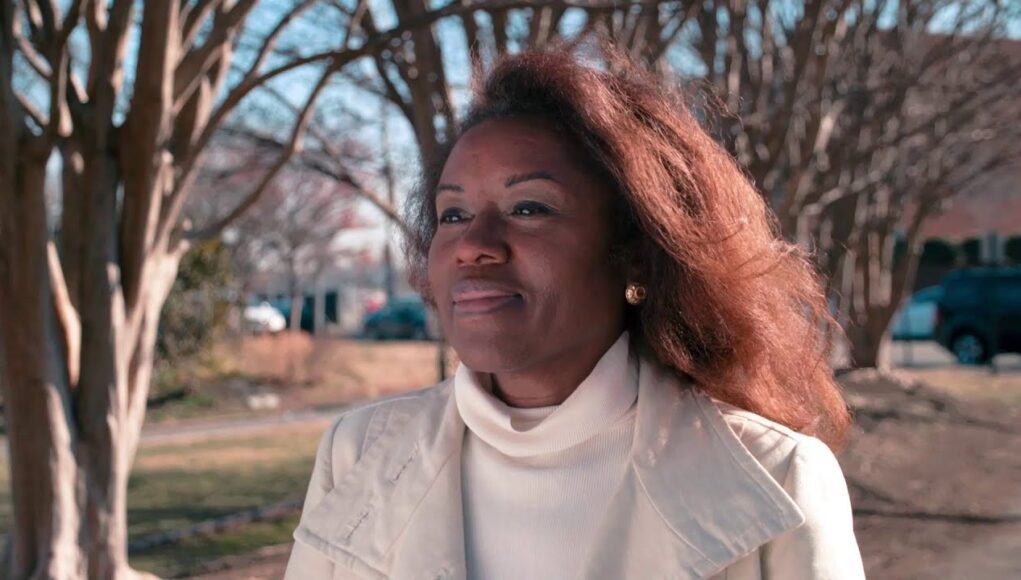 “The first step in solving a problem is recognizing that it exists.”
— Zig Ziglar.

Education provides a hope and a future. Education has been and will remain my primary focus as Lieutenant Governor.

In 2021, while running for Lt. Governor of Virginia, I saw irrefutable data that problems continued to exist in our education system. The recent National Assessment of Educational Progress (NAEP) scores exposed that Virginia’s students are falling behind, even prior to the pandemic. Virginia fourth graders scored the largest declines in reading and math in the nation, with Black and brown students trailing their peers. This is simply unacceptable.

Our children don’t get do-overs and too many of them are falling behind due to problems in our education system. One thing is for certain: we cannot keep doing the same thing and expect a different result.

This is why I am sponsoring Virginia Education Success Accounts, HB 1508, which is being carried by my former nomination opponent for Lt. Governor, Delegate Glenn Davis of Virginia Beach. Glenn agrees that education savings accounts (ESAs) bring much needed parent-based reform to our system. HB 1508, if passed, will allow parents to use just the state portion of education funding for the needs of their children. The federal and state funding will remain with the local public schools.

ESAs and other school choice initiatives have bi-partisan support and significant support from voters in Virginia and across the country. Gubernatorial candidates like JB Pritzker of Illinois (D) and Josh Shapiro of Pennsylvania (D), won their 2022 races with ~55% of the vote by supporting educational system innovation and choice, including tax credits and ESAs.

One of the lessons from the 2021 Virginia campaign cycle came after gubernatorial candidate and former Governor Terry McAuliffe (D) flatly stated, “I don’t think parents should be telling schools what they should teach.” The voters disagreed.

We won in Virginia because we listened when parents demanded change in education. In fact, in national polling, a super majority of Democrats, Republicans, and Independents, support school choice. Iowa Governor Kim Reynolds and Florida Governor Ron DeSantis were re-elected just two months ago, and education innovation and choice were central to their platforms.

Candidate Shapiro said it very well, “This is not an either-or, I think this is a both-and. I think we can invest in public education and empower parents to put their kids in the best opportunity for them to succeed, and I don’t think we have to harm public schools in the process.” Shapiro still received the endorsements of all three Pennsylvania’s teacher unions. Pennsylvania’s legislature, with all Republicans and a majority of Democrats, had expanded school choice policy, and it was signed by a Democrat governor. Providing additional school opportunities to meet the needs of students should not be a partisan issue.

Where programs like the ESA have been implemented, there has been learning loss recovery, greater student and parental satisfaction, higher rates of civic engagement and community volunteerism, decrease in crime, an improvement in public schools, including rural areas, greater diversity, and a net savings for taxpayers.

Our society and our schools need better solutions to the challenges we face. When I was running a men’s prison ministry and a women’s homeless shelter, I saw and heard many hard stories.  But there was a constant reality: a deficiency in their education and parental involvement.  A good education is a key component to lifelong success. Education lifted my family out of poverty, and it can do the same for others. We need systemic changes to build vibrant, healthy, and educated communities.

As section 1-240.1 of the Code of Virginia clearly states, “A parent has a fundamental right to make decisions concerning the upbringing, education, and care of the parent’s child.”

Empowering parents to be involved in the education of their children through ESAs is a real solution with data backed results. It is also right and just.

As Lieutenant Governor, I just want to leave Virginia better than I found her.

WINSOME EARLE SEARS is the lieutenant governor of Virginia, is a former Vice-President of the Virginia State Board of Education, and served in the Virginia House of Delegates (2002-2004).