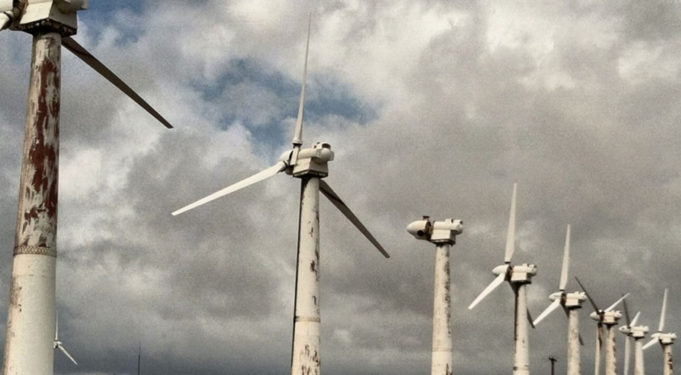 Remember the progressive energy groups who made energy unreliable and expensive in Virginia?

They’re back, and this time the ads are extra slimy.   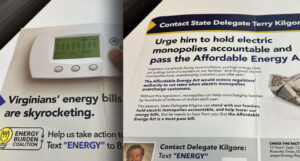 A campaign-style direct mail piece paid for by Clean Virginia which is funded by “the George Soros of Charlottesville” Michael Bills, and the Virginia Green New Deal Lobby is pressuring GOP House Majority Leader Terry Kilgore and presumably others to do their bidding on energy policy.

Delegate Kilgore has already proposed thoughtful and holistic energy reform legislation that returns $300 million to customers and results in immediate rate relief of $5 to $7 a month.

Kilgore’s bill also returns regulatory authority to the State Corporation Commission and simplifies customer bills by reducing the numbers of “riders” for construction and other projects.

Michael “Soros” Bills and his burdensome coalition of greenies are against electric bill stability, because they are constantly opposing other forms of energy production like coal mining, natural gas and the very promising small modular nuclear reactors advocated by Gov. Glenn Youngkin and others.

If left to the Burdensome Coalition, we’d be plunged into darkness like Texas was awhile back during a winter ice storm, or other parts of the country this Christmas.

Any by the way, these mailers are considered lobbying expenses, so let’s see if they get reported. Something Clean Virginia, and Bills/Soros conveniently forget to do.