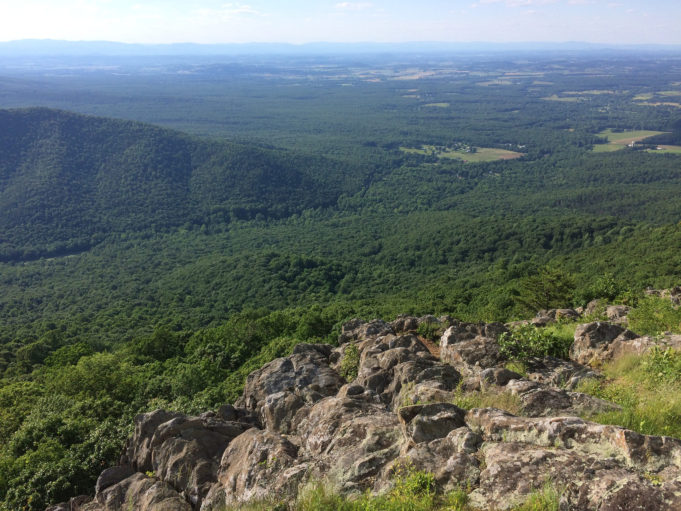 Nelson County has joined part of the Central Virginia Electric Cooperative’s (CVEC) big plan to bring high-speed internet to more homes in Central Virginia, which have lacked the broadband capabilities of surrounding metropolitan areas. This week, the company announced plans to install a fiber-optic network that stretches from Afton Mountain, through the brewery-heavy Route 151 to Brent’s Mountain, and extending down Route 6 from Martins Store to Wood Mills, and along the Route 29 corridor from Davis Creek to Covesville, including portions of Faber, Wheelers Cove, and Dutch Creek, according to a news release from CVEC.

CVEC President Gary Wood said, “Families who wish to reside in rural areas should be afforded the same amenities as those who choose to live in urban and suburban areas. The challenge we are facing today mirrors the challenge our members overcame in 1937 when our Cooperative was created to supply power to those who were forced to live without.”

The electric cooperative’s 4,500-mile, 14-county fiber-optic network will cost an estimated $110 million to complete. To help the launch of the project, they have sought a $66 million loan from the Rural Utilities Service in effort to bring more Virginians into the modern Internet age.

In a report from Nelson County Times, an enthusiastic County Administrator Steve Carter called the move “a more than major leap forward.”

Carter explained that CVEC is currently in discussions with American Electric Power to develop a partnership that will deliver high-speed broadband service to all of Nelson County, a goal set by the Nelson County Board of Supervisors in 2006. The plan will also help school children in the area where educational initiatives have started to be based online like in other areas of the Commonwealth.

Installation of the fiber-optic network is set to begin in January and will have service contracts with Firefly available by the summer months of 2019. As they begin constructing the lines at the Martins Store substation in Nelson County at the beginning of next year, the network will reach 4,145 of its 8,781 member accounts when completed by 2023. CVEC also aims to extend Firefly service to all of Nelson County through partnerships.

Reportedly, the “Middle Mile Network” a 39-mile line that stretches throughout the county now provides broadband services, which is connected to around 650 customers, according to Carter. Although three other private internet service providers are servicing Nelson County, less than 50 percent of homes and businesses are equipped with the infrastructure to receive fiber-to-home internet service.

Nelson County is now on par with nearby Appomattox County as one of the largest target areas for CVEC to bring high-speed online service to rural customers.

For Appomattox, CVEC is set to install 55 miles of fiber-optic cable from the town of Appomattox near Route 26 to Oakville, through to Bent Creek, covering parts of the county near Route 24 and Vera, initially reaching 1,656 of the 3,400 members in the county, as stated by the Nelson County Times.

That project is expected to be completed by fall 2018, with signups for service beginning in January.