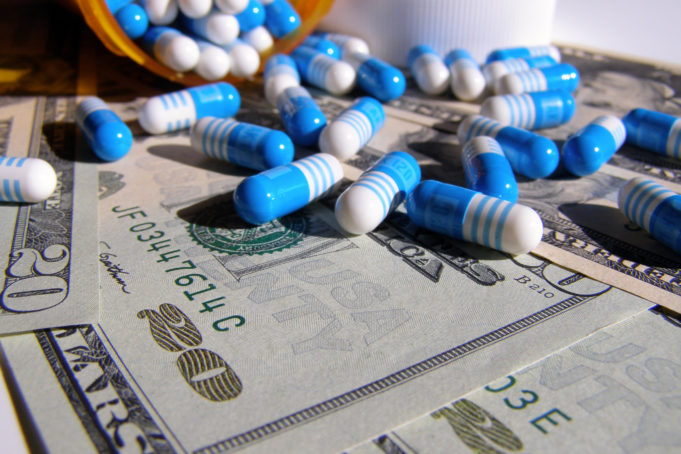 Virginia’s advanced pharmaceutical manufacturing cluster will receive $52.9 million in grants as one of 21 winners in the federal Build Back Better Regional Challenge, according to the U.S. Economic Development Administration (EDA).

“After meeting with the Virginia Biotechnology Research Partnership and pushing the Department of Commerce to support this project, I am thrilled to see the Advanced Pharmaceutical Manufacturing Cluster Growth Hub named one of the American Rescue Plan Build Back Better Regional Challenge winners,” State Senator Mark Warner (D-Virginia) said in a September 2 press release. “This support will continue to strengthen the foundation and accelerate the growth of pharmaceutical manufacturing in the United States. As a proud supporter of the American Rescue Plan, I am glad to see that Virginia continues to reap the benefits through job creation and economic growth.”

According to an application for the award, the cluster is a coalition of 14 stakeholders including the Cities of Richmond and Petersburg, state colleges, and the Virginia Economic Development Partnership. The stakeholders were seeking funds for six projects, which include water infrastructure for Petersburg, lab spaces, training facilities, and the creation of a regional supply chain.

A description of the award focused on addressing pharmaceutical supply chain weaknesses: “The coronavirus pandemic illustrated how vulnerable we can be to disruptions in a supply chain where currently more than 70 percent of API [advanced pharmaceutical ingredient] manufacturing facilities are outside the United States. EDA funding builds on a nascent APM corridor from Richmond, VA. to Petersburg, VA., investing in two new facilities to expand wet lab space, research and development capacity, and to allow the concentration of commercialization activity,” the EDA posted on its website.

On Thursday, Governor Glenn Youngkin and the Alliance for Building Better Medicine (ABBM) announced that the funds will be matched by $13.6 million in local and private funds.

Some of the funds will go to nonprofit generic drug maker Civica, Inc., which will match award money and invest $27.8 million to build a new lab testing facility at Meadowville Technology Park in Chesterfield. Civica will host a manufacturing facility run by the Virginia Commonwealth University’s Medicines for All Institute.

“Civica’s investment is another transformational step forward in strengthening the advanced pharmaceutical manufacturing hub in the Richmond-Petersburg region and positioning Virginia as a key player in domestic drug manufacturing in America,” Youngkin said in a press release. “Civica is a critical partner in the Commonwealth’s emerging pharmaceutical ecosystem that will ensure access to affordable, lifesaving medications while providing high-quality jobs and an incredible boost to our economy.”

Civica already has a presence in the region at a Petersburg facility where it manufactures drugs. The company also has plans to manufacture and distribute insulin products at lower prices than those currently on the market.

“Rarely do you find a public, private partnership of this magnitude succeed, but when you have a mission as powerful as the Alliance for Building Better Medicine, the impossible is possible. Whether faced with geopolitics, competing company interests, all levels of government engagement, or workforce development from vocation to graduate level, Virginia’s sibling cities have set the gold standard for rebuilding communities faced with decades of neglect,” founding ABBM board Chair Robby Demeria said in the organization’s release.