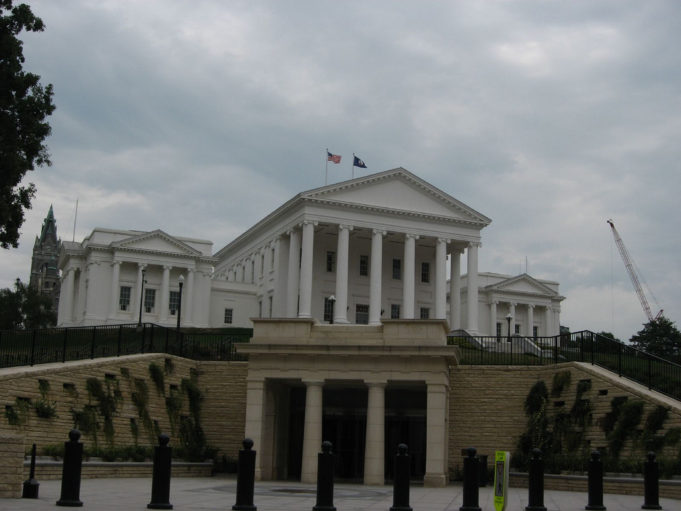 It’s finally here; the special session to figure out the two-year state budget will now convene as lawmakers have made their way back to Richmond to hash out the details.

Virginia House of Delegates Speaker Kirk Cox (R-Colonial Heights) released a statement on Wednesday following the beginning of the 2018 special session. This week, lawmakers will continue to work on and finish the two-year state budget.

“The House of Delegates is organized for the Special Session and eager to produce a balanced budget as soon as possible. The House Committee on Appropriations plans to meet on Friday to prepare amendments to the governor’s budget. The House will convene at 4 p.m. on Tuesday, April 17 to pass the budget and send it to the Senate ahead of the Reconvened Session on April 18th. Our goal is to work as efficiently as possible to get the House and Senate in a committee of conference to begin discussions on the budget.”

One of the main reasons the budget was never formally decided on was due to the debate that still rages on regarding Medicaid expansion in the Commonwealth. Although the Republican-led House of Delegates voted to pass the measure providing over 300,000 low-income Virginians with healthcare insurance, the Senate voted it down.

A special session to review the final budget was also needed in part because collected state revenue has increased following actions on tax legislation in Washington. President Donald Trump’s signing of the Tax Cut and Jobs Act in December decreasing the corporate tax rate and has allowed businesses who originally kept their cash overseas to repatriate money to the homeland, causing an uptick in tax dollars for state and localities.

This caused Virginia to collect a monumental amount of revenue this fiscal year. State revenue rose by 5.8 percent, compared to just a 3.4 percent increase that was originally projected. In February, individual income tax collections, which make up 70 percent of state-collected revenue, ran at least double the annual forecast for the first seven months of the fiscal year, more than $400 million ahead of projections.