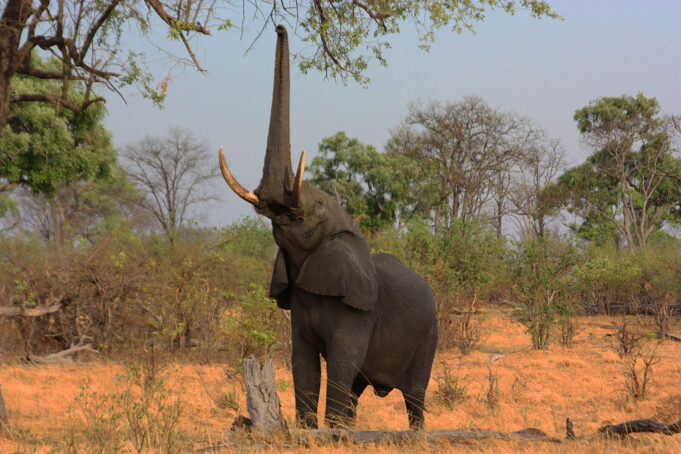 A well-known pollster has a salient warning for Democrats following their stinging defeats across Virginia:

Stop with the tired attacks tying every Republican to Donald Trump.

“[I]f we are running 2022 on ‘Republican candidate = Trump,’ we’re getting killed,” Democratic pollster Brian Stryker wrote in a memo last month outlining several “challenges” the party will have to win going forward.

“Our weak national brand left us vulnerable. Voters couldn’t name anything that Democrats had done, except a few who said we passed the infrastructure bill,” Stryker wrote. “That bill didn’t overcome their opinions that we have spent the last year infighting and careening from crisis to crisis.”

Stryker explained that Democrats don’t seem to understand that voters are “unhappy with the direction of the country” and “believe that the economy is bad.”

Stryker also said he believes voters view Democrats as a party that focuses too much on social issues rather than the economy.

Stryker is using his memo as a clarion call for Democrats nationwide to stave off defeat in next year’s midterm elections—or at least minimize their loses.

Do you think the party will heed Stryker’s advice or will Democrats continue to misread the 2020 election results to double down on their unpopular agenda? Tell us below!