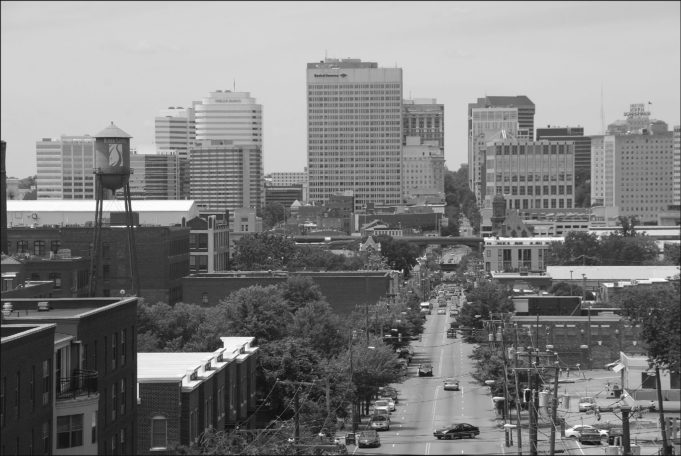 Virginia Gov.-elect Glenn Youngkin is promising business owners that he’ll take an ax to “job-killing regulations” and implement policies on day one of his administration—including lower taxes—that will revitalize the Commonwealth for all Virginians.

Youngkin’s remarks — which echoed many of the themes of his campaign — came at the 2021 Virginia Economic Summit & Forum on World Trade at the Greater Richmond Convention Center.

The Virginia Chamber of Commerce and Virginia Economic Development hosted the event with speeches from Virginia business leaders and the release of the 2030 Blueprint, the group’s goals for the state to support business growth over the next eight years.

Youngkin promised to start by “slashing 25 percent of job-killing regulations on day one” in office and accelerate the permitting process for new businesses. He said his administration would invest in Virginia ports and infrastructure, high speed broadband in rural areas and work to make health care “more accessible and affordable for small businesses.”

Youngkin will officially take office on Jan. 15, when he is sworn in as the 74th governor of Virginia. How much the Republican executive is able to accomplish on his agenda will depend somewhat on his ability to work with Democrats who will still hold a majority in the Senate.

Youngkin’s “Day One” plan also highlights his commitment to building 20 charter schools across the state.