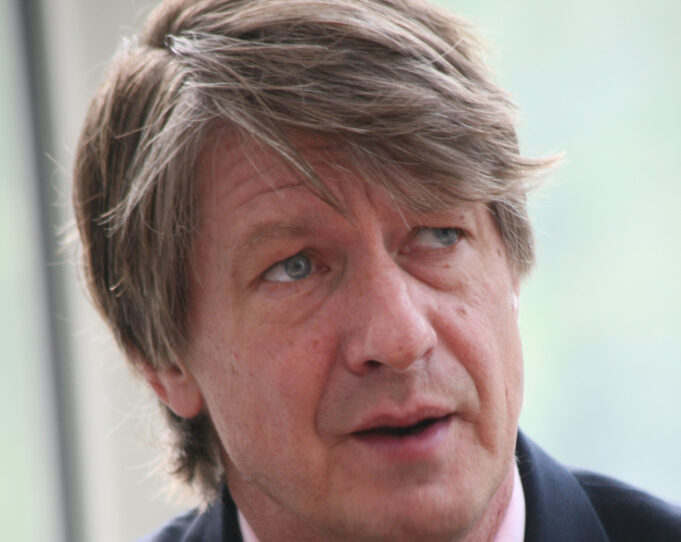 For P.J. O’Rourke no topic was off limits.

The conservative humorist repeatedly took aim at government institutions, cultural trends and even his own generation.

When he thought they needed it of course.

To baby boomers, O’Rourke was their generation’s Mark Twain. Others regarded him as America’s coolest conservative.

Now, the author of “Parliament of Whores,” a scathing critique of the U.S. government and years ahead of its time is gone.

But his wisdom remains.

As The New York Times reports:

The cause was complications of lung cancer, said Deb Seager, the director of publicity at Grove/Atlantic, Mr. O’Rourke’s publisher.

He was a proud conservative Republican — one of his books was called “Republican Party Reptile: The Confessions, Adventures, Essays and (Other) Outrages of P.J. O’Rourke” — but he was widely admired by readers of many stripes because of his fearless style and his willingness to mock just about anyone who deserved it, including himself. In “Republican Party Reptile” he recalled his youthful flirtation with Mao Zedong.

O’Rourke did my show maybe five years ago. This was a big deal for me. He was a primary inspiration for me – steering me to become what I am now… in that you could be anarchic, libertine and libertarian, vote to cut taxes but do drugs – and still be a Republican. I didn’t wear khakis or blazers, unless I had to.

I was a hardcore punk rock muscle head. P.J. made it so that the so-called party was welcome for people like me who looked like they belonged on the other side. He made the Republican Party inviting to rebels who felt the current rebellion was clichéd, and well, conformist.

O’Rourke wrote for several publications early in his career before becoming editor-in-chief at National Lampoon magazine.