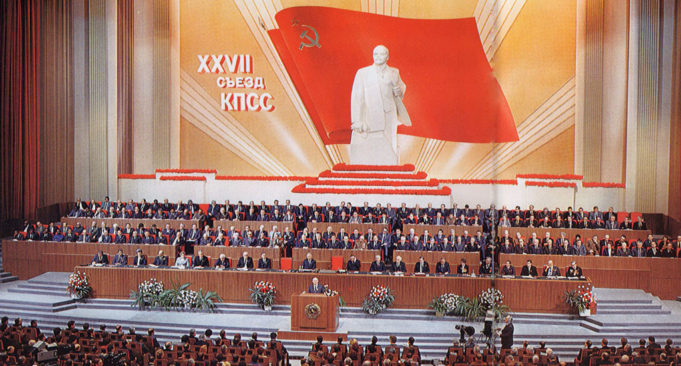 The hypocrisy of the left continues.

Democrats have continually thrown accusations at Republicans for being beholden to campaign donors, but the cat is out of the bag — it’s actually Democrats who are being bought-out.

Even worse, they aren’t even being secret about it.

On a caucus call Tuesday, Delegate Sally Hudson (D-Charlottesville) said that Michael Bills, a Charlottesville-based Democrat mega-donor, would be upset with Hudson for voting for a new electric school bus program.

Delegate Hudson was elected to Virginia’s House of Delegates in 2019, receiving a sizable donation of $10,000 from Bills. However, Hudson’s campaign coffers weren’t the only ones filled by Michael Bills. He, in fact, contributed over $2.1 million to Democrats in 2019 to flip the Virginia General Assembly — many of whom seem to presently be under Bills’ thumb.

The multi-millionaire started his political spending spree in an effort to counter Dominion Energy, who is sponsoring the electric school bus program. The program was passed by the Democrat-controlled Virginia Senate, and prior to arriving in the House, it was expected to receive unanimous support from Democrat delegates.

However, the grip Bills holds on the Democrat caucus is being revealed through the sudden cold-feet we are witnessing.

The bill was abruptly put on hold Tuesday as it came up for a final vote in the House, because it appears Democrats like Sally Hudson did their back-of-the-envelope calculation and realized a yes vote could mean fewer high-dollar donations from the George Soros of Charlottesville.

Regardless of whether House Democrats muster the votes to pass this proposal, it is clear which party is beholden to mega-donors: the Democrats.

Hudson’s blatant admittance of being swayed by her donors is egregious indeed, but at least she’s being honest.