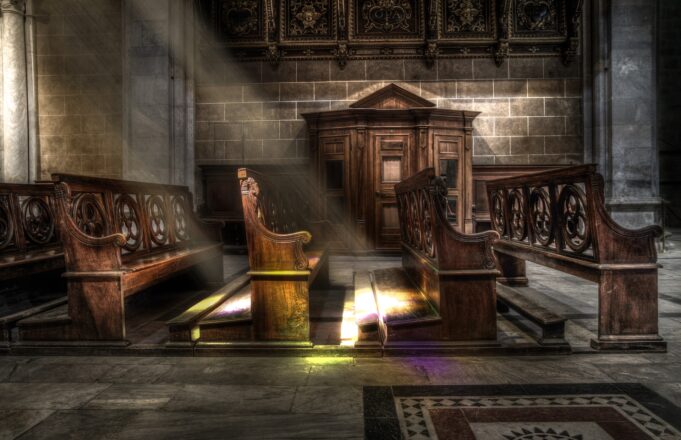 Despite passing the Republican-controlled House of Delegates, Democrats in the Virginia Senate successfully blocked H.B. 775.

According to its sponsor, Del. Wren Williams (R), H.B. 775 would have closed a loophole Gov. Northam used in the Emergency Services and Disaster Act to arbitrary shut down houses of worship during the COVID-19 pandemic.

But the Democratic majority on the Senate General Laws and Technology Committee were unmoved.

“During COVID, our executive branch here in Virginia used the Emergency Services and Disaster Act to shut down and severely restrict our churches, while leaving ‘essential’ liquor stores open,” Williams told Fox News Digital. “This was unconstitutional and unconscionable. Religious freedom is the bedrock of America and Virginia, and it’s at the heart of our constitution.”

“It’s vital that we pass this bill to close the loophole, protect our God-given constitutional rights and religious freedom, and empower our citizens to freely assemble in worship, with no more government crackdowns,” Williams added.

H.B. 775 “provides that no rule, regulation, or order issued by the Governor or other governmental entity pursuant to the Commonwealth of Virginia Emergency Services and Disaster Law of 2000 applies to the exercise of religion in a church, synagogue, or other place of worship,” according to its official summary.

None of the Democrats responded to Fox News’ request for comment.