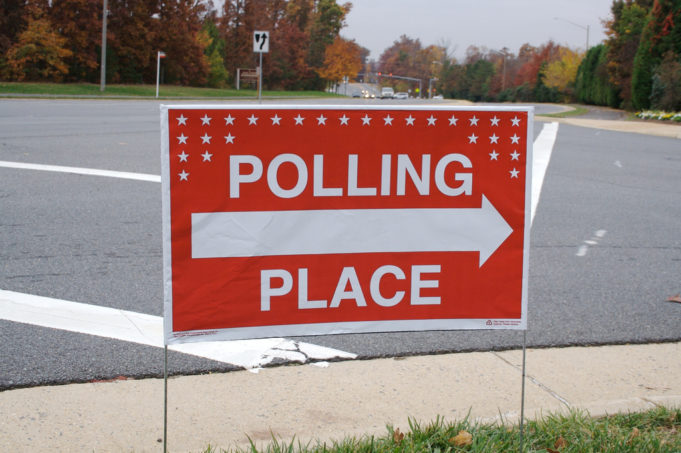 The contention surrounding the 2017 election cycle has led to a few reforms in the Commonwealth. On Friday, the State Board of Elections approved new policy changes that will allow voters to understand ballots better and having a more efficient manner of handling complaints stemming from potentially illegal political advertisements.

Chris Piper, Governor Ralph Northam’s recently-appointed elections commissioner, will lead the three-member board in implementing more “user-friendly” ballots which include instructions on how a vote is cast.

“Basically, it’s just prettier,” Piper reportedly said after the board met. Though, he added that the new ballot design was not a direct response from the tie vote in the 94th House District.

The election, won by Delegate David Yancey (R-Newport News) after having his name drawn from a bowl, decided the the Republican majority in the House of Delegates at 51-49.

The ballot design was created in tandem with the nonprofit organization Center for Civic Design. They removed the restriction of limiting the length of a candidate’s name on a ballot, allowing political hopefuls to use nicknames or initials to identify themselves if they are not normally referred to by their formal, legal name.

Ballot-counting regulations are still being reviewed by the board that will take place of the 2017 random drawing measures. Piper said, “Everything is going to be gone over with a fine-tooth comb.”

In response to voter complaints about political ads and the backlog of responses within the department, the board revisited their process of addressing the issues. Now, a complaint will go in front of the board at the next scheduled meeting if the matter is substantiated, unless the complain is filed less than 30 days before an election.

In a report from the Richmond Times-Dispatch, Board Chairman James Alcorn said, “I think that’s a big leap forward from where we have been over the last three years where these things would sit for months and months.”

Furthermore, in bettering the communication from the department, staff will be required to respond to a complaint within 24 hours of filing, dealing with issues of complaints going unheard by state-level administrators.

In the General Assembly this year, the Republican majority attempted to expand the elections board from three to six members, resulting with equal political representation from both parties. Northam’s Democrats favored a five-member board, with the ruling executive party having a 3-2 advantage, similar to their current advantage of 2-1.

The legislation was dropped just before adjournment and the dispute of board expansion still continues.