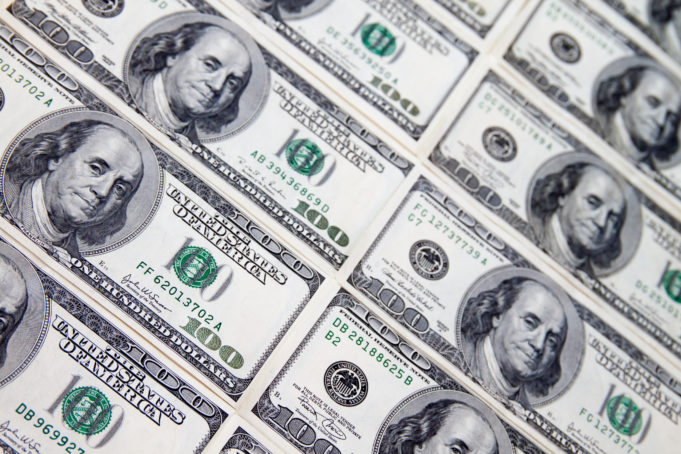 “Virginia’s economy continues to show encouraging signs of growth. We’re growing jobs, growing paychecks, and more people are joining the workforce,” Youngkin said in a press release. “This report confirms the strong trajectory forecasted for state revenue and we continue to see mounting evidence that the time is now to cut taxes. Inflation is stealing more money from the paychecks of hardworking Virginians, who are paying near-record prices at the pump and we know there’s plenty of money in the system to reduce taxes and lower the cost of living in the Commonwealth.”

According to the report, April 2022 revenues are 45.7 percent bigger than April 2021 revenues, ahead of a February report that revised predictions upwards. Secretary of Finance Stephen Cummings said that’s due in part to the change in the federal tax filing date, which was extended to May in 2021, but not in 2022.

“We will need to look at the combined results of April and May compared to last year to know the overall trends in this category,” Cummings said in the release. “However, general revenue categories unaffected by that timing difference, mainly payroll withholding and sales tax collections, continued their strong growth over the prior year, and this trend speaks to the uptick in jobs, consumer activity and inflation.”

The Democrat-controlled Senate budget proposal has an eye to future bad financial times, and as a result, prefers one-time spending options instead of broad tax cuts that impact future revenue, although the proposal does include higher wage increases for state employees in education and law enforcement.

The Republican-controlled House proposal, largely supported by Youngkin, includes significant tax relief proposals including doubling the standard deduction on Virginia’s income tax, which House Appropriations Chair Barry Knight has said is a nearly $2.1 billion item. That reduces the amount of available revenue to be spent in the rest of the budget, and the House proposal includes slightly smaller wage increases for state employees.

Last week, WRIC reported that Youngkin thinks the House proposal doesn’t include enough money for early childhood education, and wants something closer to the Senate proposal. Youngkin has repeatedly made the case that Virginia’s revenues show there is room both for spending and tax cuts.

Divided control of Virginia’s government has slowed progress on the budget, which must be complete by the start of the next fiscal year at the beginning of July. With no state budget, localities’ ability to plan for the upcoming fiscal year is also limited.

At the end of April, budget conferee Senator George Barker (D-Fairfax) said the compromise would probably be ready in May.

On Thursday, budget conferee Delegate Rob Bloxom, Jr. (R-Accomack) told The Virginia Star he expects a compromise by the end of the month, although the same sticking points on tax cuts remain.

“You’ve got to know what your revenues are, and I think they’re still arguing over where to land on standard deductions and rebates and different tax policy. Once that is settled, then you know how much money you have.”

“So that kind of has to be just settled by the chairmen,” Bloxom said. “They are going back and forth about that.”