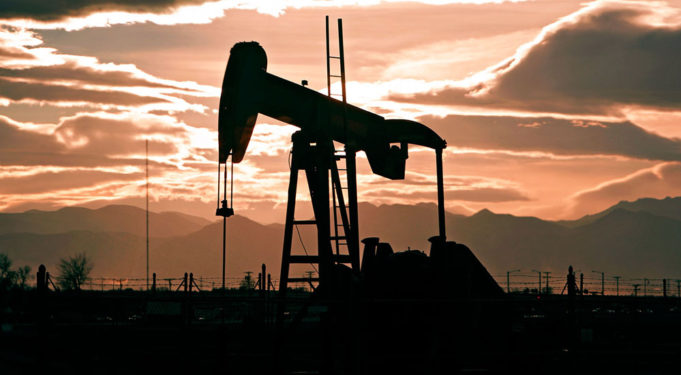 Amid the Biden administration’s plans to sell historic amounts of the Strategic Petroleum Reserve, Representative Rob Wittman (R-VA-01) has introduced the “No Oil for CCP Act.” The bill specifically bans exporting SPR oil to China, North Korea, Iran, or recipients under the influence of the Chinese Communist Party.

“Following reports that the Department of Energy sold nearly 1 million barrels of Strategic Petroleum Oil to a Chinese owned petrochemical company, I sounded the alarm on the implications this would have on our economy and national security. By prohibiting the sale of petroleum products to China, Chinese controlled companies, Iran, or North Korea, the No Oil for CCP Act would provide much needed oversight and increased security. Any transfer of the United States’ SPR’s oil to China – or other foreign adversaries – must stop. I look forward to advocating for this legislation and holding this Administration accountable,” Wittman said in a Wednesday press release.

The administration has been releasing SPR oil to auction since spring as part of an effort to combat rising gas prices.

“A new analysis from the Department of the Treasury estimates that these releases, along with coordinated releases from international partners, have reduced gasoline prices by up to about 40 cents per gallon compared to what they would have been absent these drawdowns,” the White House said in a Wednesday fact sheet discussing plans to release more oil to auction.

On July 19, Wittman wrote a letter to Energy Secretary Jennifer Granholm saying that 950,000 barrels of oil were sent to a corporation controlled by China after the company won a Department of Energy bid.

“The SPR exists to protect and serve Americans, not foreign adversaries. The DOE’s recent transfer to UNIPEC, a wholly–owned subsidiary of a Chinese State–Owned Enterprise, is just one concerning example of threatening our national security and harming America’s economic security,” Wittman wrote in the letter.

House Republicans have called for a probe into the sale, according to The Washington Times, but the White House has pushed back against criticism.

White House spokesperson Ian Sams told Fox News that the U.S. Department of Energy is “required by law to sell [SPR oil] ‘in a competitive auction to the highest bidder,’ regardless of whether that bidder is a foreign company.”