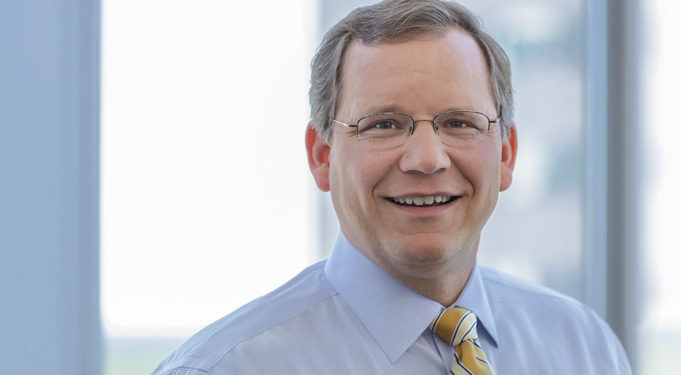 John Adams is a quiet, consistent, and sober presence on the campaign trail, and his fundraising reports for a first-time statewide candidate offer some insight as to precisely how solid this candidate truly is.

Thus far, Adams has raised $1.3mil against Herring’s four year head start of $2.8mil.  Current cash on hand posts Adams at $683K versus Herring’s warchest of $2.0mil — the price tag for refusing to defend the Virginia Constitution after a tumultuous and controversial first year.

There are two areas where Adams should be able to take courage.  First, his campaign contributions over $100 is a veritable who’s who of Virginia businesses, in contrast to the five-figure contributions piled on from out-of-state organizations such as the AFL-CIO and others warehousing cash in Herring’s bank account.

Second and perhaps most notable?  Adams has yet to turn on the afterburners with regards to single sourced donations under $100.  One still would love to see where Herring’s out of state money is coming from, but as soon as Adams decides to turn on the jets, one predicts that Adams will have a far stronger grassroots showing than Herring is anticipating thus far.

There’s another item to address here, one that the Democrats don’t quite yet see in the spin: Gillespie has Northam beat with more cash on hand at $2.4mil vs. $1.3mil within the campaign coffers directly.

…oh, and did we mention that the Republican Governors Association has dropped $8mil already into the campaign coffers of A Stronger Virginia?

So how does Adams benefit from Gillespie’s coattails, you ask?  Tremendously, as the difference between running three points ahead or three points behind helps and hurts the rest of the ticket in measurable ways.

Given that Justin Fairfax is posting a paltry $71K COH in his latest report, Herring can’t expect much help from either his LG or gubernatorial candidate.  In fact, they may be looking over their shoulders to Herring himself to help carry the ticket — and thus, taking Herring’s eye off the ball.

With Gillespie polling neck and neck against Northam, and with Republicans holding a strong cash advantage following a 0-4 string of Democratic “moral victories” in special elections (on top of sharp internal divisions among progressives over the Atlantic Coast Pipeline between Northam and Fairfax)… the environment for Virginia Republicans is looking surprisingly rosy heading into the summer.

Adams just needs to keep pushing forward with a quiet, consistent, and sober campaign message that appears to be resonating in an environment where liberal social issues and an unhealthy obsession with transgenderism seems to hold Mark Herring and his lunatic supporters in thrall.