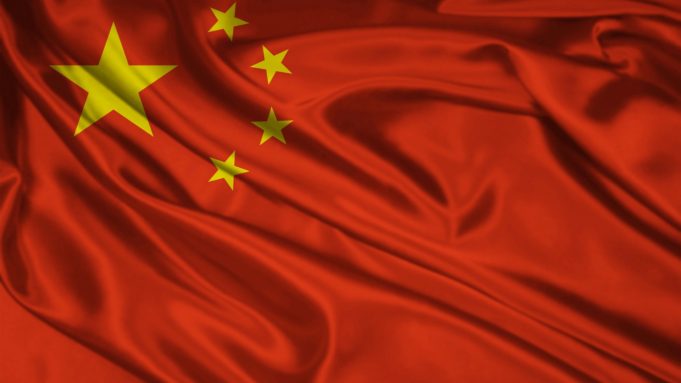 An influential private equity chief based in Hong Kong, Weijian Shan, whose group PAG manages more than $50 billion, and who normally backs Chinese leader Xi Jinping, blames the Chinese government for creating a “deep economic crisis” comparable to the global financial crash of 2008.

Shan also says China’s ‘popular discontent’ is at its highest point in the past three decades.

In a recent recording of a meeting with brokers obtained by the Financial Times (FT), Shan said his fund had diversified away from China and was being “extremely careful” about its portfolio in the country.

FT notes that “Shan is one of the most high-profile veteran financiers in Hong Kong and mainland China. He founded PAG in 2010. He was previously co-managing partner of private equity group TPG Capital Asia and led JPMorgan’s China team.”

According to FT, Shan said:

His mentioning of high levels of ‘popular discontent’ is particularly noteworthy.

So when a trained economist like him says that “popular discontent in China is at the highest point in the past 30 years,” as the Financial Times reported, and warns of an economic crash, Chinese people inclined to discount foreign critics might take him more seriously.

In the video, Shan said that large parts of the Chinese economy, including its financial center Shanghai, had been “semi-paralyzed” by “draconian” zero-COVID policies and that the impact on the economy would be “profound.”

China’s zero-COVID policy, which has led to a five-week lockdown of Shanghai, has contributed to a sharp sell-off in Chinese stocks.

“China feels to us like the US and Europe in 2008,” Shan added. “While we remain long-term confident in China’s growth and market potentials, we are very cautious towards China markets.”

Reuters has more on Shan and why his opinion carries a significant amount of weight in Beijing, here.

In a podcast with Breakingviews in 2019, Shan warned about Chinese hubris, noting that skepticism of Beijing’s triumphal narrative is evident in the financial markets, which don’t reflect the rosy picture presented by China’s leaders.